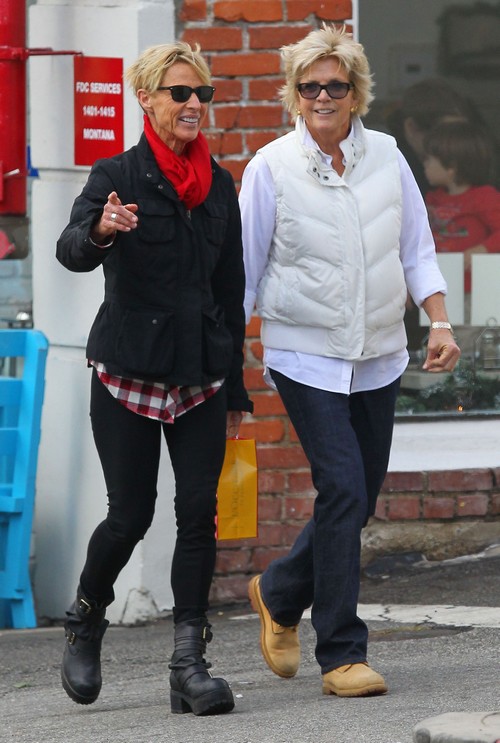 The Young and the Restless spoilers tease there will be a new face in Genoa City this fall. Actress Meredith Baxter is joining the Y&R cast as new character Maureen. Meredith Baxter is well known for her role as Elyse Keaton on Family Ties, and she also has appeared on The Neighbors, Finding Carter, and Switched At Birth. According to Y&R spoilers, Baxter will make her debut on Monday, September 8th.

The Young and the Restless spoilers tease that Nikki Newman will be falling off the wagon soon, and getting back to her boozy ways. According to TV Guide’s soap insider Michael Logan, Maureen will be Nikki’s new partner in crime! A CBS rep told Logan, “Maureen is a charming, intelligent, middle-class woman who has always aspired to a more privileged life than she’s had. She appears kind and sympathetic, but can be quite manipulative. She is skilled at getting people to do the things she wants them to do by making them think it’s their idea. When not hitting the sauce with her new drinking-buddy, Nikki, Maureen will be crossing with several key players on the Y&R canvas.”

It sounds like Maureen will be quite the trouble maker, and The Young and the Restless is desperately in need of some fresh new characters to spice up their dull daytime drama. Perhaps Maureen will be just what the doctor ordered!

So Y&R fans, are you excited to meet Maureen or do you think there are enough characters to keep track of in Genoa City already? Who else do you think Maureen will be connected to in Genoa City? Share your thoughts and theories in the comments below and don’t forget to check CDL tomorrow for more The Young and the Restless spoilers.

Here are some reactions from Soap Opera Spy Facebook fans:

So old story it’s been done way to many times!!! Thumbs Down on This One!!!

i am so sick of nikki falling of her wagon!!

I bet she is Stitch and Kelly’s mom.

They are going down that road again!!! Why can’t they find new ideas???

I dont want this Meredith Baxter on the show, its a ruse by Jill.

Love Meredith! But, hate the idea of Nikki drinking again! Makes me too said to see them put the character down that path again.

Let’s see what Meredith brings to the show before judge.

Meredith Baxter and Nancy Locke out shopping before their wedding in Santa Monica, California on December 8, 2013