BY Amanda Austin on July 11, 2014 | Comments: one comment
Related : Soap Opera, Spoiler, Television, The Young and the Restless 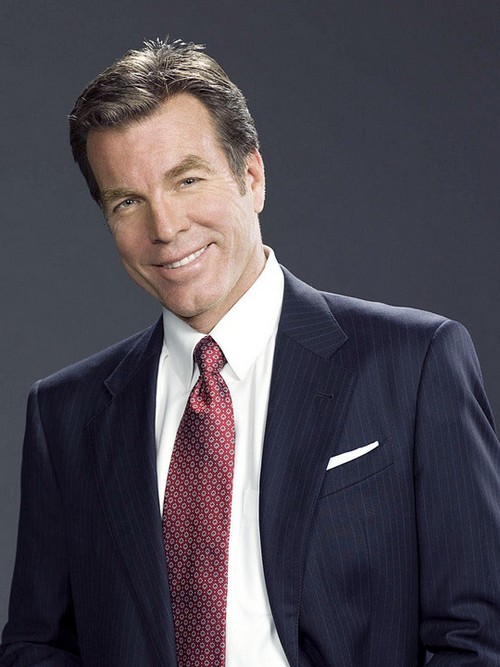 The Young and the Restless fans have been watching the Dylan and Paul paternity twist unravel over the course of the last few weeks. Obviously it is intriguing to see how the father’s and son’s lives will be impacted by the latest revelation, but one other person’s life seems to be directly influenced as well.

Nikki Newman took Paul’s shooting especially hard because she clearly has some unresolved feelings for him, then she found he was the father of her son Dylan, and then she almost lost Dylan. To top it all off, Ian Ward is now suing her for lying to him about being the father of Dylan, and there is a good chance when they go before the judge that Nikki could lose.

According to The Young and the Restless spoilers for Friday July 11th, all of the stress that Nikki is under with Paul, Dylan, and Ian Ward, will finally take a toll on her. And, by the end of the June 11th episode of Y&R, Nikki will be staring down a bottle of liquor, and considering throwing her sobriety out the window.

According to our exclusive CDL The Young and the Restless spoiler source the July 11th episode will also include Jack Abbott trying to get his daughter Summer arrested for falsifying documents and marrying Austin fraudulently. Meanwhile, Summer will be running around town planning her wedding, she thinks that if she and Austin say their “I Do’s” in a church it will make them less fraudulent and her friends and family will realize that she truly cares about Austin.

So Y&R fans, do you think that all of the drama surrounding Nikki Newman will drive her to drink, after all these years of sobriety? And, what are your thoughts on Summer and Austin’s wedding? Do you think that Summer’s friends and family will ever support her relationship with the man that nearly killed Paul Williams? Or, are you as bored with Summer’s storyline as we are? Let us know what you think in the comments below and don’t forget to check CDL tomorrow for more The Young and the Restless spoilers.