The Young and the Restless Spoilers: Jill Farren Phelps Hires Shemar Moore For Two Day Appearance – Desperate To Save Y&R 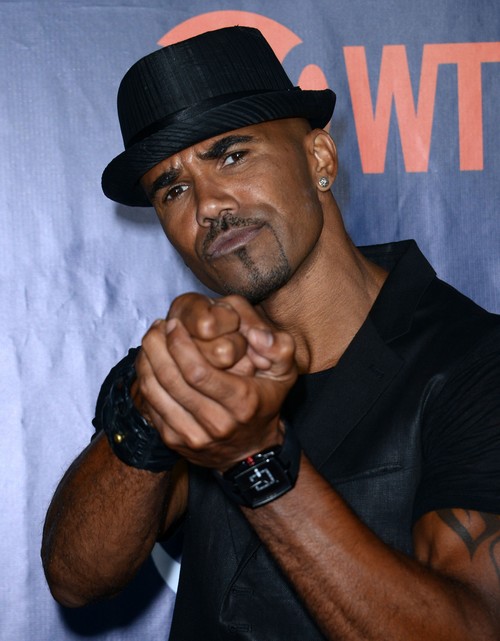 It’s no secret that CBS’s popular soap opera The Young and the Restless is sinking faster than the titanic, and executive producer Jill Farren Phelps is dusting off the old playbook and trying every trick of the trade to clean up the mess that she has created. It was recently revealed that she was bringing back alum Eileen Davidson because she was cast on Bravo’s Real Housewives of Beverly Hills in hopes that the reality star would boost ratings. So, it didn’t come as a surprise that she has convinced Shemar Moore to make a guest appearance.

Shemar Moore played the part of Neil Winter’s brother Malcolm from 1994 – 2005, and won himself a slew of Daytime Emmys and won over the hearts of millions of Y&R fans. Since leaving the soap opera Moore has been playing the role of Derek Morgan on Criminal Minds for the past decade. One can only imagine the amount of money Jill Farren Phelps had to shovel out to bring back an established TV actor for a two day stint. But, you can’t put a price on the amount of viewers that will tune in for Moore’s two day appearance as the iconic character Malcolm Winters. And, viewers is what Phelps desperately needs right now.

According to The Young and the Restless spoilers, Moore’s guest appearance will air on September 10th-11th. Although there is no news yet on why Malcolm Winters is returning to Genoa City, there is a good chance it will be to pick up the pieces of his brother Neil’s failed marriage. Neil recently married Hilary, who is having an affair with his son Devon. It’s only a matter of time before the truth comes out about Devon and Hilary, and Neil is devastated.