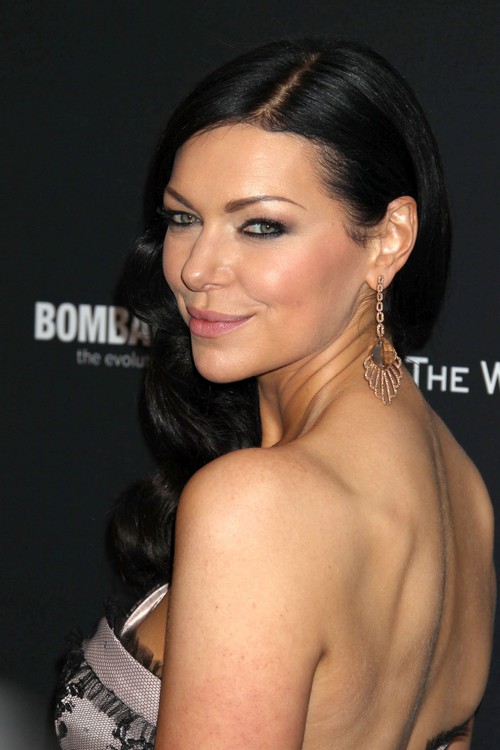 Even though the media has been trying to set Tom Cruise up with various actresses and supermodels for the past two tears, it looks like he’s taken care of it himself. According to reports, Tom has been secretly dating fellow actress and Scientologist Laura Prepon, best known for That 70s Show and Orange Is The New Black.

Apparently, Tom and Laura were spotted having a ‘cozy dinner’ way back in November, but their reps had denied that there was anything going on. And considering Tom’s propensity to have ‘cozy dinners’ with practically anybody, nobody read anything more into it.

However, Page Six reports that Tom and Laura have actually been secretly seeing each other since then, with a source adding, “It’s the buzz on the set of her show.” They are also reportedly trying their best to keep it a secret, although they’re clearly not succeeding if everyone on the set of her new show knows about it.

Hey, maybe Tommy boy’s finally quit auditioning brides to brainwash into Scientologists. I mean, this is a much better strategy, isn’t it? His reputation’s already taken a big hit thanks to the Katie Holmes debacle, and he’s probably under a lot of pressure to find a replacement bride for her. And what better way to do that than to look into the cesspool that is Scientology? This way, there will be no brainwashing required, and any actress that does go out with him already knows that there will be tons of crazy involved.

What do you guys think about Tom’s romance with Laura? Do you think they make a good couple, and do you think they’ll end up walking down the aisle soon? Let us know your thoughts in the comments below.