Who Will Be Eliminated From Dancing With The Stars Semi-Finals 2014 Season 18 Week 9 – Vote in our POLL! 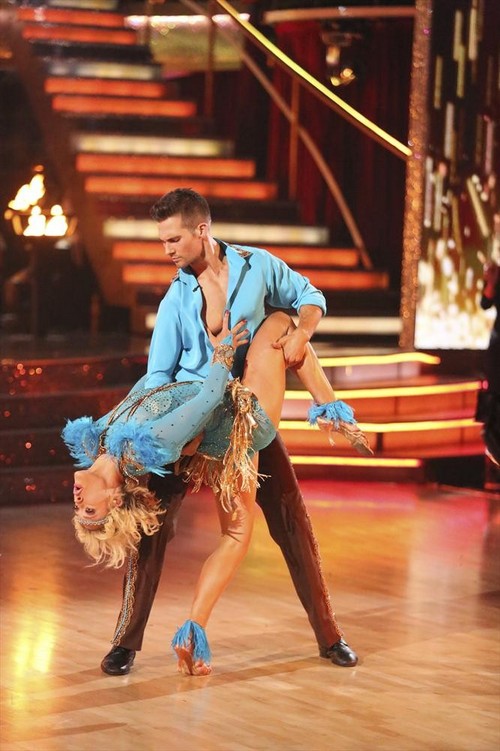 Dancing with the Stars returns this Monday and, unfortunately, so does the reality of having to say goodbye to another fancy dancing couple. But who will it be? Which couple will see their dreams crushed? If you missed last week’s episode, then click here to get our full recap, where you can also review last week’s performances. Last episode, we said goodbye to Danica McKellar, who was partnered with Val Chmerkovskiy.

On Monday’s episode, Emmy award-winning choreographer Kenny Ortego will make his debut as a guest judge and the remaining couples will have to channel their inner awesomeness because they’ll each be performing TWO routines! They will be dancing to the music of modern and legendary American icons. Sounds exciting, right? To see which couples will be dancing what style, click here for some spoils.

So, without further ado, let’s vote on who you think will be heading home at the end of the night! Will it be Charlie White and Sharna Burgess; Candace Cameron Bure and Mark Ballas; Meryl Davis and Maksim Chmerkovskiy; James Maslow and Peta Murgatroyd; or Amy Purdy and Derek Hough?

Everyone has been so good this season! It’s always sad to send home another talented star. Of course all talk is Meryl and Maks are the big favorites and in fact that the competition is basically rigged to ensure their victory. Do you think Meryl and Charlie have a huge unfair advantage on this season’s DWTS because of their prior training in dance?

[Last week’s poll results: 51% said Candace would be going home; as you know, Danica went home.  Only 18% said that she’d get the boot.] 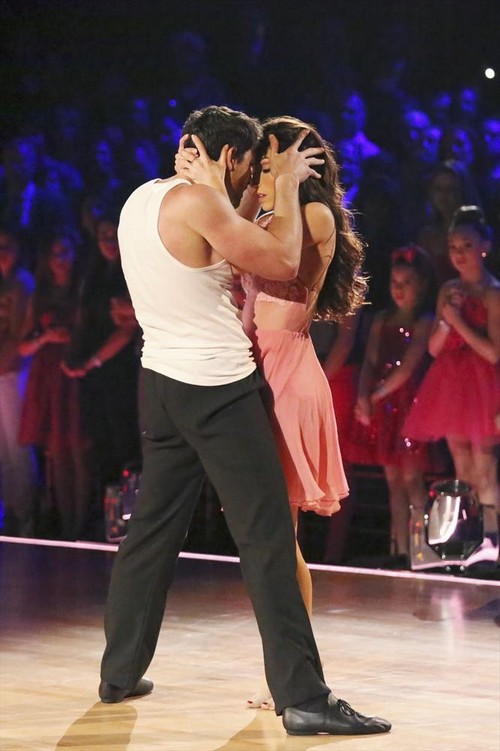