The Young and the Restless Spoilers: Victoria and Stitch Get Drunk and Leave the Bar Together After Billy and Victoria Separate 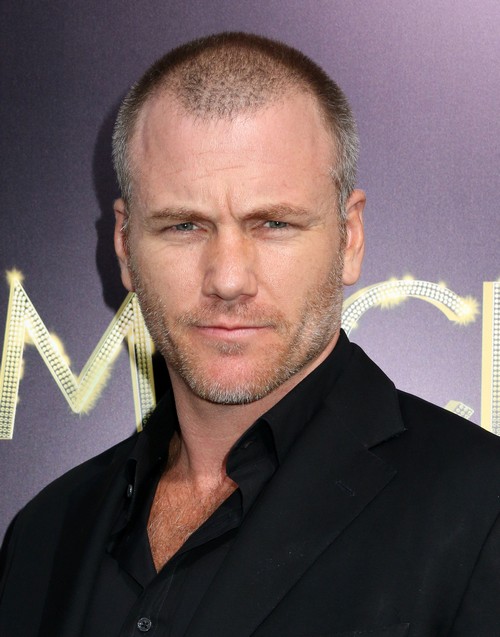 There are a lot of complicated relationships on the CBS soap opera The Young and the Restless, but the tension between Kelly, Stitch, Victoria, and Billy is becoming almost unbearable to watch. The storylines between those four Genoa City residents have been coming to a head for weeks now, and it is only a matter of time before the drama between them boils over.

Kelly and Stitch are both relatively new to Genoa City, but they clearly have their friends fooled. What Victoria, Billy, and the rest of Genoa City don’t realize is that Kelly and Stitch know each other, they share some sort of sordid past, and they are both hiding a dark secret-and from the conversations that Y&R fans have overheard between them, their secret seems much darker than a simple affair. (Some Y&R fans even speculate that Kelly and/or Stitch may have been involved in Delia’s death – implying, of course, Adam Newman’s innocence.)

Billy had an affair on Victoria, and cheated with Kelly. He begged Victoria to forgive him, and swore it was a one-time thing, but he just can’t seem to cut his ties from Kelly. It doesn’t help that Kelly won’t accept the fact that it was “just a one-time thing,” then again it would probably be easier for her to accept it, if Billy would stop giving her mixed signals.

Today on The Young and the Restless, Billy signed the separation papers that Victoria asked him to sign. Although, he did beg her to take him back one more time, and promised he wouldn’t cheat on her again, but Victoria wasn’t buying it.

Tomorrow on The Young and the Restless the Billy-Kelly-Stitch-Victoria storyline will get even messier and more complicated. After Billy signs the separation papers he storms off to the park, where he runs into Kelly. He announces to Kelly that he can talk to her in public again, he doesn’t care what people say about it, while Victoria eavesdrops. So, Victoria heads to the bar, and runs into Stitch. Stitch is getting drunk because his ex-wife won’t let him see his kid, so Victoria joins him and gets drunk because she is convinced Billy has feelings for Kelly, and cares more about those feelings than he did their marriage. Victoria and Stitch will drink themselves into a stupor tomorrow, and make plans to leave the bar together.

So, Y&R fans, do you think Billy should have caved and sign the separation papers as easily as he did, or should he have fought harder for his marriage to Victoria? Could it be possible that Billy didn’t fight that hard because he actually does have feelings for Kelly? And, speaking of Kelly – has anyone figured out what she and Stitch are hiding, please let us know in the comment section below. And, don’t forget to check CDL tomorrow for more The Young and the Restless spoilers.