The Young and the Restless Spoilers: Susan Lucci Coming To Y&R? – Michael Muhney’s and Billy Miller’s Return Demanded By Fans 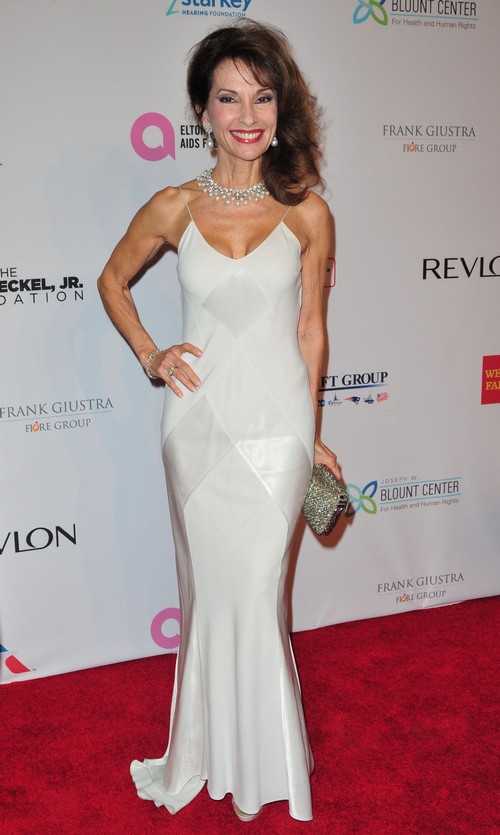 We told you guys exclusively this weekend about Jill Farren Phelps hoping to woo Susan Lucci back to daytime and onto the set of The Young & the Restless with one heck of a deal. Now that Lucci’s old stomping grounds, All My Children has truly bit the dust she is feeling better about moving to a different show on another network. Susan has found success in other genres but it’s daytime where she feels most at home. She spent 41 years on AMC and the daily grind never got old or tiresome and at this stage in her life she’s needing to go back and work like she always has. So according to the April 7th print edition of GLOBE magazine, whatever Y&R show runner Jill threw down on the table Susan was very quick to pick up.

Now that her loyalty isn’t going to be compromised Susan is dying to set foot on a soap sound stage again and even a phone call from Melody Thomas Scott warning her that things at Y&R are shaky wasn’t enough to scare her off. It’s true, the environment created by Jill in the last year has really driven home the point that no one’s job is safe, ever. She has fired fan favorite Michael Muhney under dubious conditions and let Billy Miller go because he needed a little time off to pursue prime time goals – this Jill did in order to make room for her pet actors that follow her from soap to soap. She also has a way of allowing one female character on the show to be strong and independent while all of the others slowly turn into helpless victims. If Susan is coming aboard then she will certainly be the strong female character with a great story line and every other female character will be secondary. 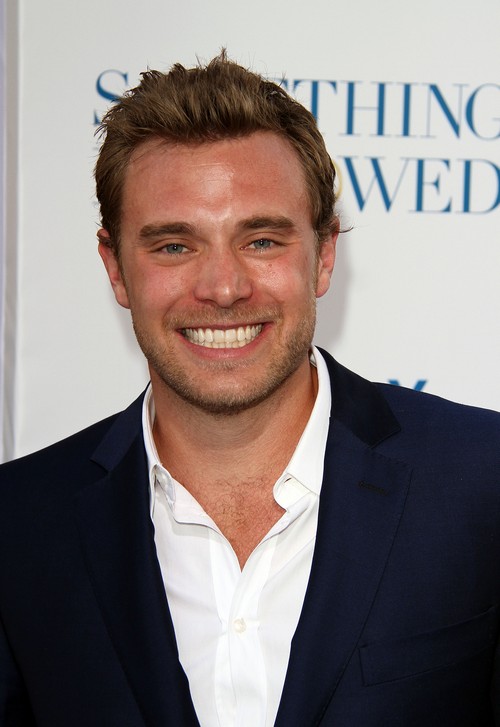 Melody has said that the cast already walks on egg shells expecting to be fired and this is one more move that would make everyone feel threatened. Melody has been with Y&R for 25 years and the thought of a 41-year soap vet is a threat to her. Can you imagine how the other stars like Cady McClain and Amelia Heinle must feel? I’m betting the pressure is really on to do everything right, don’t you think? Would Susan be a great addition to Y&R or is the wreckage that Jill seems to create everywhere that she goes too big even for Susan to avoid?

From what we can tell what fans really want isn’t an over the hill Susan Lucci who really doesn’t belong on Y&R but a rehiring of Michael Muhney and Billy Miller. Our Celeb Dirty Laundry Soap Opera Spy’s Facebook page reports the following reactions to Susan Lucci’s job offer:

Wow, I can’t even wrap my head around the damage she (JFP) has done to this show. This is shameful.

no way….she will always be Erica won’t work.

Seriously… nothing against Susan Lucci but this move is insulting to Y&R fans that have been watching for years. Anyway, my last day was when they fired MM (I’d been watching for 30 years) and the only way I’ll ever watch again is if they bring Adam back (the real Adam – Michael Muhney) not some Adam wantabe! Oh and I heard they cheated him out of his emmy. That’s so not cool. You reap what you sow though… it will come back to bite you

Without MM and Billy Miller and having consistent bad story lines , just adding another star will NOT improve anything…need to listen to long time viewers !

Susan can’t begin to make up for the firing of MM. She looks good but what are they going to do with a 70 year old for romance? Yuck, do they think that’s going to cut it? Maybe she can pair with Victor Newman, that’s about it. We need MM back!

SONY!! It’s in your hands to fire the worst person in the world for soap, and that is JFP! Bring back all the viewers by bringing back, MM, BM,and MS!!

It’s really sad for us long, long time fans to see this happening all because of one person who could care less about the program. I say fire her!!! Soon there will be no Y&R audience left whereas, not too long ago, it was the most watched and emmied soap opera on television. Just sad.

Fans continue to express outrage at the idea of bringing Susan to Y&R but there is the occasional comment that is favorable towards the job offer:

to0 silly really….Stupid move she is Erica and she does not suit for Y&R..well talk about bad producing So pay Lucci lots of money and get rid of fans Favorites…well if Y@R goes down so will Phelps…

NO WE DO NOT WANT LUCCI. WHAT NOW? LET NIKKI GO TO MAKE ROOM FOR OLD BONES HERE? NO THANKS.

And the ONLY reason numbers went up this week is because they keep dangling the return of Adam Newman in the viewers faces. I will not fall for it. The show is unrecognizable now. So sad.

If Susan Lucci appears on Y & R I hope it will be in a really good role. Not sure what JFP is trying to do, but she best not let any of our favorites go!!! Susan can bring some drama to GC, what if she turns out to be an ex wife of Collin, or a family member of Ian? Could be interesting…. Just saying…

So there you have a representative sampling of what fans think – they don’t want Lucci but they do want Muhney and Miller back. In fact the return of Adam Newman appears to be critical to the shows longer term success and even survival. But don’t forget just how many soaps JFP has damaged beyond repair with her commando tactics – they don’t call her The Angel of Death for nothing!

But then there are fans who think Susan is TOO GOOD for Y&R!

Susan’s fans don’t want to see her on Y&R. She’s to classy to be a part of the madness. JPF is nuts

Tell us your thoughts in the comments below – would the show be better with Susan or would you prefer to see Billy and Michael return! 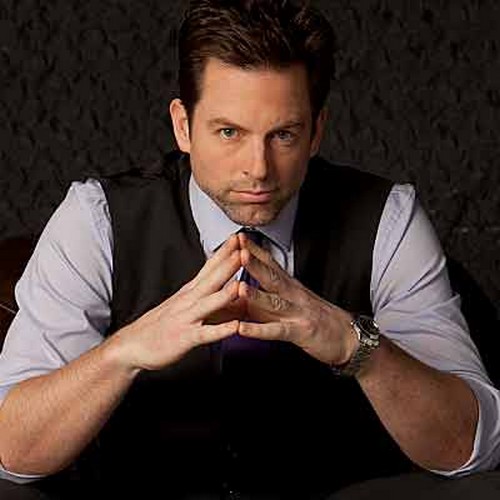