The Young and the Restless Spoilers: Jack Abbott and Kelly Getting Ready to Hook-Up?

BY Cate Meighan on April 6, 2014 | Comments: one comment
Related : Soap Opera, Spoiler, Television, The Young and the Restless 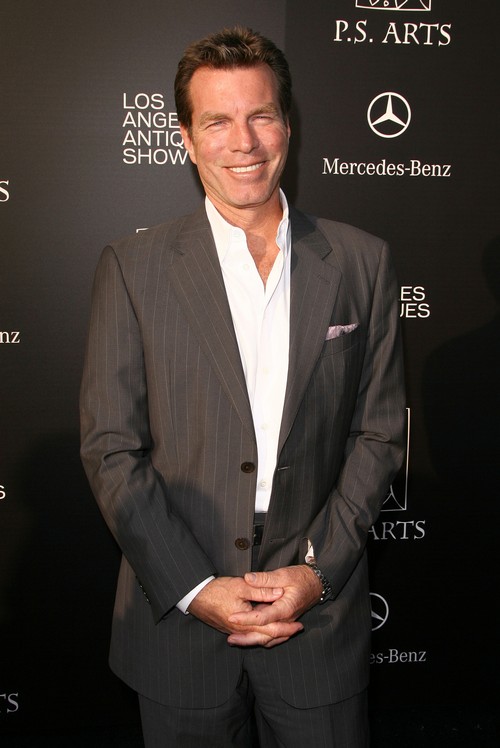 It has been one heck of a year for Jack Abbott on The Young and the Restless, one that has left his life completely changed in ways that he probably never had even imagined. When Kelly breezed into Genoa City she instantly caused a stir and Abby blames her for ruining Billy and Victoria’s marriage. Jack has has had a weird relationship with Kelly from the start and Abby assumes that he has purposely pulled her closer to keep her away from Billy. She’s kind of right in that Jack did meddle and try to pay Kelly off to leave for good but it was quite obviously a failed attempt.

Abby to Jack when she found out he was going to dinner with Kelly. “If I really wanted to cause trouble I would just tell everyone that you are dating the women who broke up Billy and North Victoria Comm Centre!”

The fact is that Jack and Kelly have a weird kind of chemistry between them, one that up until now only she seems to have been clued into. According to the April 14th print edition of Soap Opera Digest we may see Jack start to explore what the connection is between them in the near future. This is to be expected since Cynthia Watros has been replaced by Cady McClain who will be taking on the role of Kelly soon – yes Jill Farren Phelps struck again! Jack is keenly aware that there is a weird attraction but has ignored it up until now because he promised Phyllis that he would wait for her to wake up from her coma. He has also promised Summer the same thing and also realizes that even if he wants to move on with someone knew he may not be in the best position to do so. 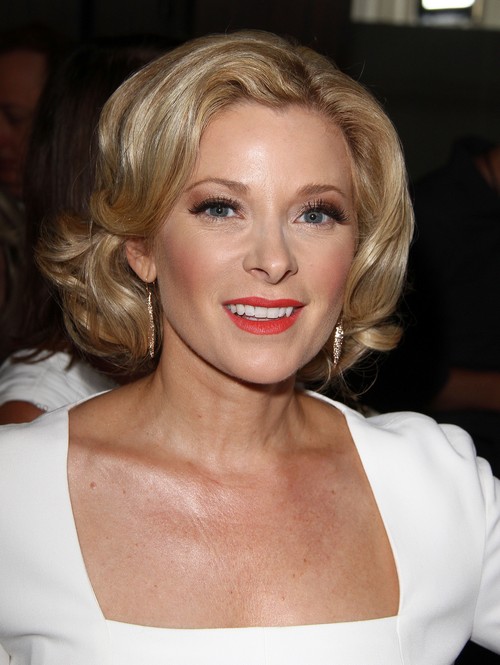 We have recently seen a photo of Phyllis onscreen which usually is the first indication that a character is on their way back onto the canvas. Do you think that show runner Jill Farren Phelps will have Jack and Kelly get together just in time for Phyllis to wake up? If so will she dare to recast the role? Would you rather see Jack with a recast Phyllis or instead would you rather he move on with Kelly? Tell us your thoughts in the comments below! 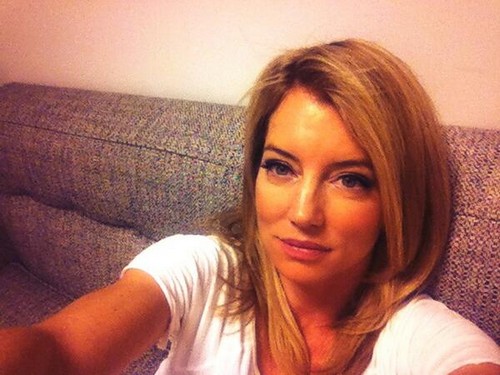