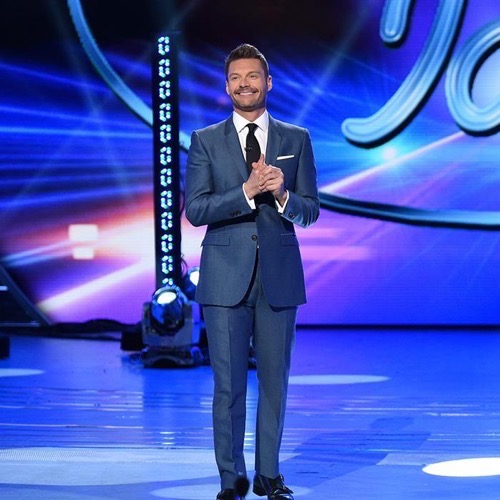 American Idol is cancelled! On Monday May 11 FOX announced in an official press release that Season 15 of the singing competition will premiere in January 2016, and it will be the final round of the reality TV show. The final season of American Idol will feature judges Jennifer Lopez, Keith Urban, Harry Connick Jr, and host Ryan Seacrest – throughout the season the show is set to pay homage to all of the previous American Idols while they search for their last superstar.

American Idol ratings have been dismal over the last few years, regardless of how many gimmicks FOX has brewed up to try and bring in more viewers. Even with big name guest stars – American Idol just has not been able to restore itself to its former glory. The fact of the matter is, American Idol has run its course. The singing competition debuted on FOX back in 2002 with its original judges: Simon Cowell, Paula Abdul, and Randy Jackson. The very first season of American Idol discovered superstar Kelly Clarkson – and several big names have passed through the Idol seasons since then.

Right now American Idol is finishing up its 14th season of the singing competition, and just revealed their top three finalists: Nick Fradiani, Jax, and Clark Beckham. Although there have been some talented singers hitting the stage during Season 14 – the show’s ratings continued to plummet. So, the announcement that the network has decided to axe the show after Season 15 isn’t exactly a shock to viewers or fans.

How do you feel about FOX cancelling American Idol? Do you think that NBC’s wildly popular show The Voice could be the reason behind Idol’s falling ratings? Is there anything that the network could have done to save the show – or do you think it is better to just cancel it now, rather than beating a dead horse? Let us know what you think in the comments below!