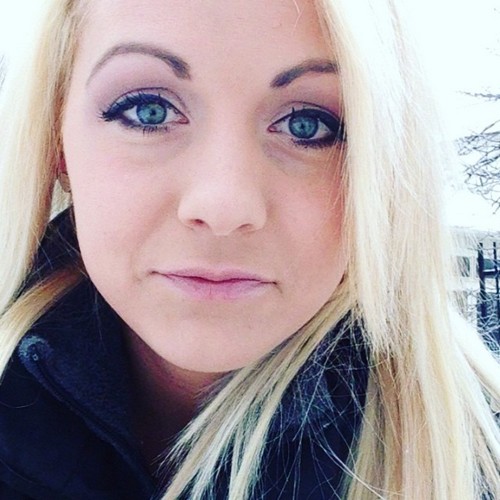 Carly Waddell just revealed the REAL reason Kirk DeWindt dumped her in Mexico, he has a girlfriend back home! Bachelor In Paradise fans are still buzzing about the shocking break-up during the ABC dating show’s finale between Carly Waddell and Kirk DeWindt. Carly was completely blindsided when Kirk informed her they would not be going on a fantasy suite date together – and he promptly dumped her. Carly and fans at home were shocked seeing as how the night before their break-up the couple was discussing marriage, starting a family, and where they would be living after they were done filming.

Kirk DeWindt quickly became one of the most hated guys in Bachelor Nation, seriously more people despised him than they did Joe Bailey – and that’s hard to do. During “After Paradise,” Carly confronted Kirk about dumping her on live television and he apologized profusely and asked for her forgiveness. Although Kirk seemed sincere, Bachelor In Paradise fans were still not happy – they didn’t want to know if Kirk was sorry, they wanted to know how he could fall out of love with someone over night and drop her like a bad habit.

Carly Waddell sat down with former Bachelor star Ali Fedotowsky for an exclusive interview – and she revealed a shocking piece of juicy info about her break-up from Kirk that was never discussed on Bachelor In Paradise. Apparently, Kirk DeWindt had a girlfriend back home that he had just broken up with – and despite his connection with Carly, he just couldn’t get over his ex.

Carly dished to Ali Fedotowsky, “Kirk actually had an ex at home that he couldn’t get out of his head…so he went back to pursue what he had left at home. He said the more the weeks went on…the more he felt like he was stepping backwards to her…instead of forwards with me.” Carly went on to explain that the reason she didn’t mention kirk’s girlfriend back home during her appearance on “After Paradise,” was because she didn’t think it was her place – and she was waiting for Kirk to bring it up.

Well, this certainly sheds some much needed light on Carly and Kirk’s break-up, but it doesn’t make him seem like any less of a jerk. If Carly and Kirk had already discussed his ex back home, then do you think she was as shocked as she pretended to be during the finale? Is it possible that the producers just edited out all of Kirk and Carly’s conversations about his ex-girlfriend to make him appear as a villain? Let us know what you think in the comments below!