Bachelor In Paradise 2015 Spoilers: Chris Bukowski Returns – Rejected By Tenley Molzahn, Gets Drunk and Embarrasses Himself 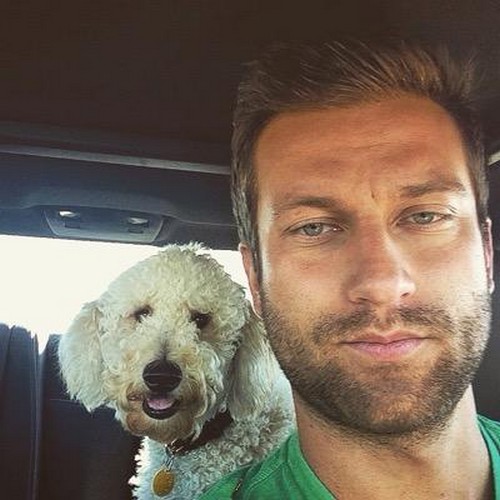 Bachelor In Paradise 2015 spoilers tease that the man we all love to hate is headed back to paradise – Chris Bukowski. Seriously, it just wouldn’t be a season from the Bachelor Franchise without Chris Bukowski showing up. According to Bachelor In Paradise 2015 spoilers, Chris arrives just in time to make a drunken fool of himself and get rejected before the Season 2 finale.

Chris Bukowski appeared on two seasons of The Bachelorette, Bachelor Pad, and now two seasons of Bachelor In Paradise – either he is a hopeless romantic or just a glutton for punishment. Bachelor In Paradise 2015 spoilers tease that this time around Chris has his sights set on Tenley Molzahn, but she is unimpressed with him. Chris reportedly arrives in paradise with a date card and announces that he wants to take Tenley. Tenley promptly turns him down, so Chris makes a drunk fool of himself. Then, to add insult to injury, Joshua Albers actually has the nerve to ask Chris is he can use his date card to take Tenley out – since he doesn’t need it. Ouch!

Honestly, Chris probably should have set his sights a little lower and went after Samantha Steffen – they seem like two peas in a pod, fame hungry and unlucky in love. But, we’re not even upset, there is nothing more entertaining than watching Chris Bukowski look like an idiot on national television – it’s basically our favorite past-time. Do you think that Chris was really looking for love when he showed up in paradise, or just another chance to be on reality TV? Are you surprised that Tenley Molzahn shot him down? Would he and Samantha Steffen make the perfect couple or what? Let us know what you think in the comments below and don’t forget to check CDL tomorrow for more Bachelor In Paradise 2015 spoilers and news!