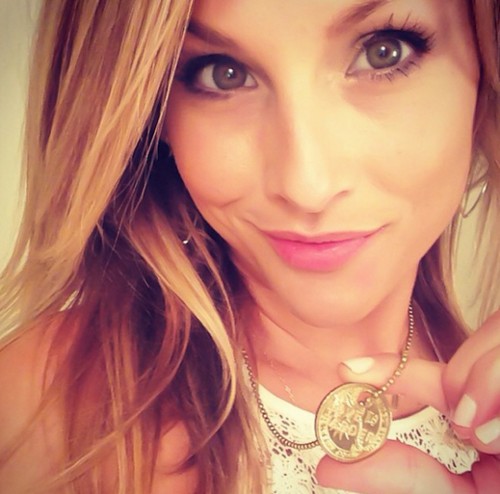 Bachelor In Paradise 2015 spoilers tease that Episode 3 and 4 of the reality TV show will air on ABC on Sunday August 9 and Monday August 10. As always fans can expect a ton of drama as unlucky in love contestants from The Bachelor and The Bachelorette head to Mexico in search of a second shot at finding a husband or wife. According to Bachelor In Paradise 2015 spoilers, during Week 2 one guy and two women will leave the show, and a slew of new contestants will arrive.

Bachelor In Paradise 2015 spoilers tease that during Episode 3, three women from Chris Soules’ season of The Bachelor will arrive in Mexico: Samantha Steffen, Amber James, and Megan Bell. And, no we don’t remember any of them from Season 19 either. Spoilers indicate that Samantha Steffen stirs up quite a bit of drama in paradise when she gets caught lying about her relationship with Joe (from Kaitlyn’s season), apparently they already knew each other before they travelled to paradise.

Bachelor In Paradise Week 2 spoilers tease that this week two women will be eliminated: Clare Crawley and Megan Bell. JJ Lane actually eliminates himself and announces that he met someone back home before he joined Bachelor In Paradise, and he walks off the set and quits. Before JJ’s exit, he does give Ashley Salter a rose to ensure she gets to stay in paradise after Dan ditches her and begins getting close to Amber. Also at some point during Week 2, Mikey Tenerelli will be eliminated from paradise, however the producers supposedly invite him back and give him a second chance after JJ quits and there is a spot unexpectedly opened up.

Have you been watching Bachelor In Paradise this season? What do you think of the couples so far? Do you feel sorry for Clare Crawley, seeing as how this is her second time on the show after her stint on The Bachelor – and she STILL hasn’t found love? Let us know what you think in the comments below!