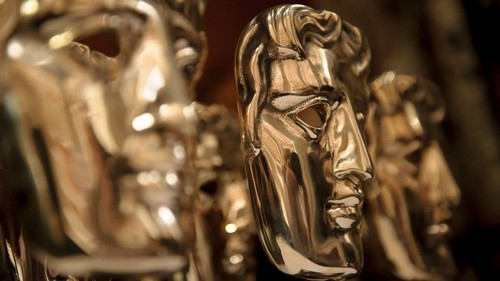 The 2015 BAFTA Awards took place this Sunday at the Royal Opera House in London, and the winners were largely expected. Boyhood took Best Film, which more or less puts it at a lock to take Best Picture at the Oscars as well. The Theory of Everything took Best British Film, beating out The Imitation Game and several others. Eddie Redmayne has also emerged as a serious contender to challenge Michael Keaton for Best Picture, after winning the SAG Best Actor, the Golden Globe Best Actor, and now, the BAFTA Best Actor.

Best Actress went to Julianne Moore, who is also a lock for an Oscar, having won pretty much every major precursor award before this. In fact, out of all the major acting categories, it’s really only Best Actor that could end in a surprise win, and even that is a long shot.

Original Music went to The Grand Budapest Hotel, and both Editing and Sound went to Whiplash. All the minor categories stuck with the favorite, so the only surprises at the Oscars are going to be with Best Actor and Best Picture – if that. Best Picture has now come down to Birdman and Boyhood, with the edge after the BAFTAs going to Boyhood. And Best Actor is between Michael Keaton and Eddie Redmayne, with the edge going to Eddie Redmayne – although the Oscar voters are older and stodgier, and might hesitate against voting for such a young ‘ingenue’.

What do you guys think about the 2015 BAFTA Award winners? Let us know your thoughts in the comments below.