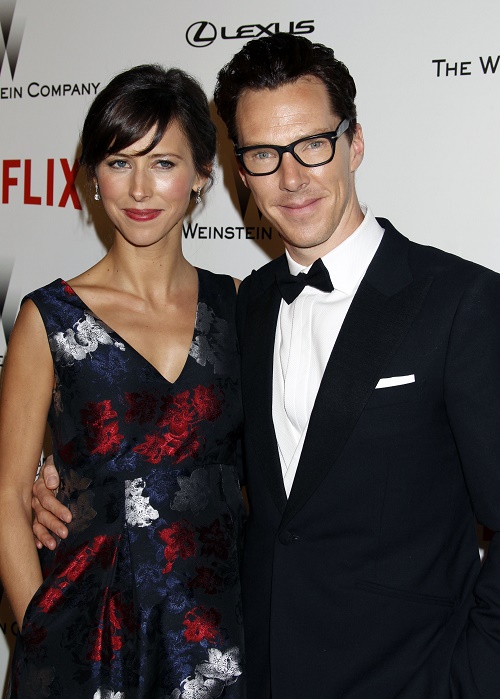 For those who don’t know, Benedict was promoting The Imitation Game [of course] on Tavis Smiley, a.k.a. shilling for awards. He was asked a question about how African-American actors have difficulty working in the UK, and he answered, “In all seriousness, I know what you’re saying. I think as far as colored actors go, it gets really difficult in the U.K., and I think a lot of my friends have had more opportunities here than in the U.K. and that’s something that needs to change.”

Look, it was obviously a slip of the tongue, right? But at the same time, saying ‘colored’ so casually shows the kind of ingrained attitude people like Benedict Cumberbatch – and honestly, too much of Hollywood – have towards race in general. These are attitudes and ideas that have been passed down generations and generations, and it’s difficult for people to re-form their opinions after so many years. It shows that racism – even ‘unintentional’ racism – is still a systemic issue in our society, and it won’t change unless that change starts from the roots up.

Thankfully, Benedict Cumberbatch didn’t mince words with his apology, and he simply stated, “I’m devastated to have caused offense by using this outmoded terminology. I offer my sincere apologies. I make no excuse for my being an idiot and know the damage is done.”

The apology continued on in that vein for a few sentences, and it’s obvious that he realizes that he screwed up and made a big mistake. And really, his apology is a strong one – I just wish that there’s wasn’t a need for him to apologize in the first place, i.e. next time, think twice before opening your mouth and spewing 1950’s terminology.