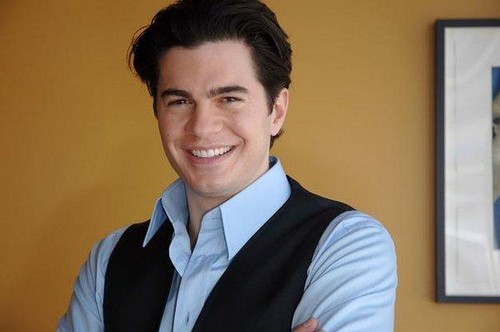 “Big Brother 17” spoilers revealed that former winner and fan favorite, Dr. Will Kirby recently sat down with the BB17 jury members in a round-table discussion. For the past three years, Dr. Will  has sat down with the jury members to try to get a sense of how they will vote on the LIVE finale night. He revealed to TV Insider that this season the jury members were very angry. Will had a hard time coming up with a prediction about who could take home the money.

Dr. Will revealed that he was pleased with the final three. “It is the first year that it is hard to call which player will win the game. The fact is, all the three remaining players DESERVE to win,” Dr. Will stated. He said last year, there was a healthy debate about which player would win the game (Derrick), but no real anger. “This year, the jury was extremely bitter,” he noted. He said he had to ask them to stop talking over each other. “For many of them, the emotion is still very raw, “Will said.

Vanessa truly believes that Austin has her back and will help sway the jury house to give her the money. Dr. Will painted a very different story. He revealed that Austin was hell-bent on swaying the jury members to vote for anyone to win but her. Austin naturally feels hurt by Vanesa and feels that Steve or Liz deserves the money. “Vanessa should be worried about Austin’s hurt. He is a phenomenal public speaker and can (and may) sway the jury to vote AGAINST her,” Dr. Will stated.

Will was asked who he thought would take the money considering all three players – Steve, Liz, and Vanessa. He said, “Knowing I have no influence, and unsure of who will be in the final two – I’d have to guess Steve.” He revealed that he thought Johnny Mac will win America’s Favorite Player. Dr Will made sure to point out multiple times that he has no pull with swaying the jury members or at CBS.

Will said he doesn’t feel the show is in need of a revamp. He also said that when casting for a reality show it was impossible to predict how the players will do in the show. That may very well be true, but the show could start by not casting recruited players and making sure production doesn’t manipulate the game like they appear to have done this season.

“Big Brother” fans are extremely loyal, not only to the show but to the past players. All they want to see is a fair, clean game that showcases all the twists and turns along the way. Don’t forget to check back for more “Big Brother 17” updates, news, and coverage!