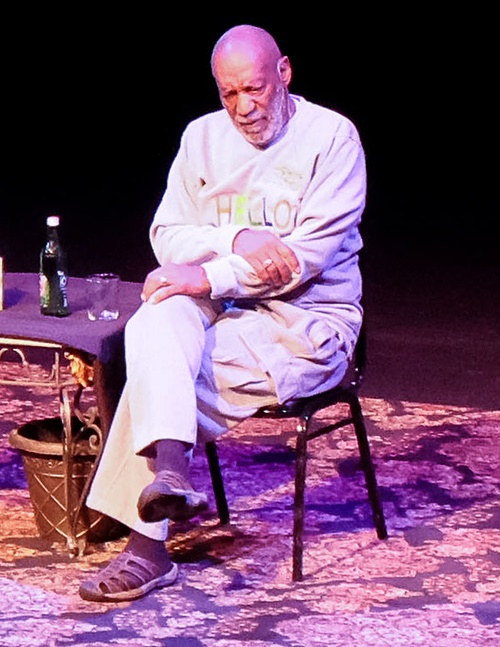 No more time for stonewalling. Bill Cosby has to legally come forth in October and engage in a comprehensive sworn deposition. Cosby is ordered to speak on October 9 at the behest of a Los Angeles County Superior Court judge. Judy Huth has alleged she was a victim of sexual assaults by Bill Cosby over 40 years ago, and now the courts want sworn evidence.

Do you think Cosby feels pressured by the courts to not delay this litigation any longer? Certainly, we may see in the future a 78-year-old “Bill Cosby” demeanor, which portrays a person with elusive behavior. Further, it may be reasonable for us to think that Cosby will say he does not remember any rape allegations, and especially the sexual assault with Huth.

First, we know that Huth is filing a civil suit orchestrated by her lawyer Gloria Allred, and will need to show legal proof of sexual assault – even if the court intervened on her behalf.

Therefore, what fact or proposition will Huth prove to be true or even false in the court when, and if, she is called to testify?

Nevertheless, Huth was only 15 at the time of her alleged sexual assault by Cosby over 40 years ago. In this circumstance, Cosby failed to adapt himself with integrity and a discerning eye to respect teenage girls, and women period, for the sake of mixing business with pleasure.

Surely, there is emotional stress for all 35 women in the New York Magazine, July 27 edition, which gathers many of Bill Cosby’s alleged rape victims. In light of Cosby’s deposition done in 2006 demonstrating his true identity as a sexual predator, would this not be enough evidence to convict Cosby as a sleaze ball who lies, cheats, and maybe steals from others? Particularly, many women?

In October, we may finally see and hear more on Cosby’s unethical behavior now that he is caught in such vulgar actions of sexual assaults and rape.