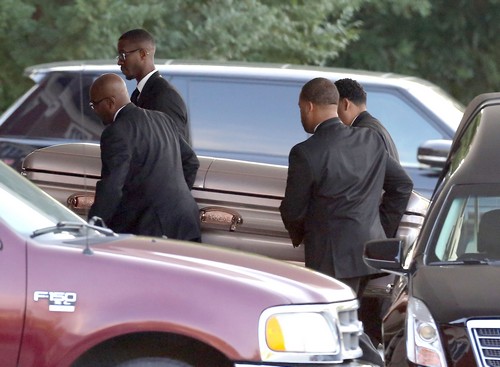 Who were the last five faces that Bobbi Kristina Brown saw before her drowning in January that led to her tragic death on July 26? In the hours leading up to Bobbi being found face down in her bathtub at her Atlanta townhouse – visitors were coming and going at the residence that Bobbi and Nick Gordon shared. However, not one of them suspected that anything was “off” with Bobbi – or that they should go check in on her after she retired to her bathroom after a huge fight with Nick Gordon.

According to National Enquirer’s exclusive report, the last five people to see Bobbi Kristina Brown alive were: Nick Gordon, Max Lomas, Danyela Bradley, Duane Hall, and Bess Beckmann. So, what part did they play in that fateful day?

Nick Gordon: Bobbi Kristina was fighting with her boyfriend, and there are text messages to prove it. Nick’s pal Max reported to police that while they were waiting for the EMT’s to arrive, Nick began racing around the bathroom and cleaning up old blood stains. Max went on to say that Nick was acting very strangely before they found Bobbi in the bathtub.

Max Lomas: Bobbi and Nick’s alleged drug dealer was hanging out at Bobbi’s house when the cable guy arrived and needed Bobbi to sign a work order – he found Bobbi in the bathroom and frantically tried to administer CPR on her with Nick while they waited for the ambulance to arrive. Afterwards, Max threw Nick under the bus and told police that he was trying to clean up the bathroom before help got there.

Danyela Bradley: Danyela is the much younger girlfriend of Max Lomas, and she also was at Bobbi Kristina’s house when the EMT’s arrived. Danyela’s family sold multiple stories to tabloids after the fact and insisted that a heinous crime was committed the day that Bobbi was found face down in her bath tub and Danyela was “scarred for life” because of what she witnessed.

Bess Beckmann: Bess was Bobbi Kristina’s best-friend, and she is certain that foul play occurred at Bobbi’s house the day of her drowning. Various media outlets are reporting that Bess is working closely with Georgia police to try and get justice for Whitney Houston’s daughter.

Duane Hall: One of Bobbi’s neighbors supposedly told police that Bobbi was cheating on Nick Gordon with Duane Hall – and Nick had caught her red-handed with Duane hours before her drowning and a huge fight had ensued at the Atlanta townhouse over her relationship with Hall.

Have you been following the Bobbi Kristina Brown case? What exactly do you think went down that fateful day in Atlanta? Will Nick Gordon be charged for her murder? Let us know what you think in the comments below!