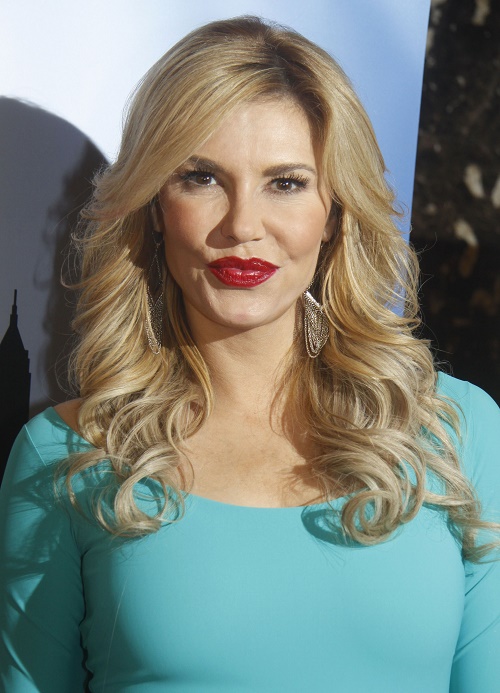 Real Housewives of Beverly Hills star Brandi Glanville has finally broken her silence regarding her departure from the popular reality series. As you know, after months of rumors and speculation, sources confirmed that Glanville was leaving, but until now, there has been no statement released from Glanville.

Now, the 42-year-old reality star of the popular show Real Housewives of Beverly Hills has taken to Instagram to release the following statement, confirming her exit from the show, along with an explanation as to why she’ll be leaving – in her own words.

Glanville writes, “After a lot of careful thought and deliberation I have decided not to return to RHOBH as a full time cast member this season. The past 4 years have been amazing, a complete roller coaster of a ride. I will always be thankful to Bravo and the opportunities that have come along with doing this pop culture phenomenon of a show. In the meantime, I’m working hard on my podcast, my new winter business and my clothing line. And keep an eye out for my next adventure that will show everyone a more well-rounded side of who I really am.”

Glanville goes on to reveal that if Real Housewives of Beverly Hills ever needs her “they know ho to find me.” Glanville expressed her excitement for the future.

From her statement, it is possible to assume that Brandi Glanville will either be getting a spinoff series or her own reality show so she can “show everyone a more well-rounded side” of herself. Or, perhaps, Glanville will be writing some sort of tell-all book.

What do you think is next for Brandi Glanville? Let us know in the comments below.