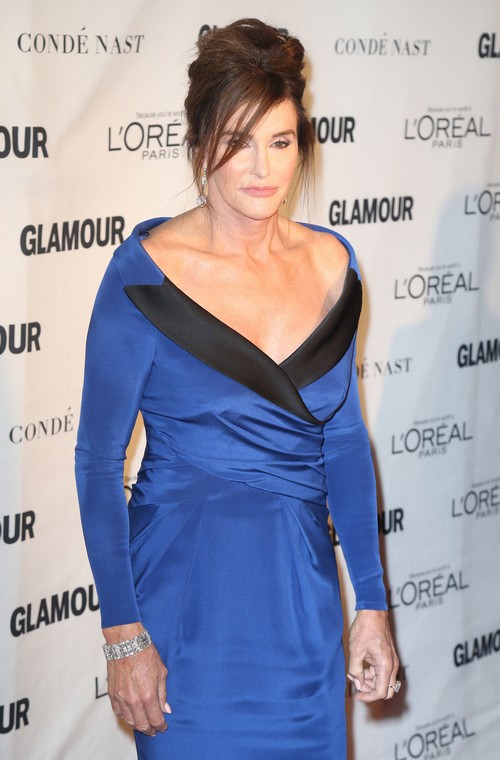 Caitlyn Jenner has been very coy about who she wants to date since her recent transition but it’s becoming quite obvious that the Olympic gold medalist has eyes for a special guy on her own staff.

Ever since Caitlyn declared to Diane Sawyer that she made the decision to transition, fans of “Keeping Up With The Kardashians” have wondered about who Jenner might be interested in dating. There have been all kinds of relationship rumors about the Glamour magazine Woman of the Year but now there is a bit of photographic evidence that Caitlyn has a pretty big crush on someone who also happens to be on the payroll.

According to a recent report from OK! magazine, Caitlyn Jenner has been very flirty with her handsome driver. Rumors of a crush started circulating back in October when Caityn was photographed hugging the staffer before heading to a birthday lunch with daughters Kim Kardashian, Kourtney Kardashian and Kylie Jenner at Villa restaurant in Woodland Hills.

It has only been five months since Caitlyn Jenner’s transition and it looks like the 66-year old stunner might be ready to start dating again. Although Jenner has been previously linked to her fellow transgender friend Candis Cayne, it’s looking like Caitlyn might be interested in dating a man instead.

A supposed source for OK! magazine divulged that Caitlyn is finally ready to get into the dating scene. Although there is no official word on Jenner’s new relationship, the source said, “Just having these types of feelings is new and exciting for her.”

Even though Caitlyn told Diane Sawyer that she had never “been with a guy” it looks like nothing is off the table. Cait even admitted on her own reality series “I Am Cait” that she appreciates the male form. It’s pretty obvious from the body language between Caitlyn and her driver that there is a bit of chemistry.

Is the “I Am Cait” star dating the man who drivers her around? This sure brings a whole new meaning to “Driving Miss Daisy” now doesn’t it? Kudos to Caitlyn for finding happiness wherever it may be and also for bagging a better looking boyfriend than her ex-wife Kris Jenner.