Cee Lo Green Wants Back on ‘The Voice’ – Shunned by Hollywood 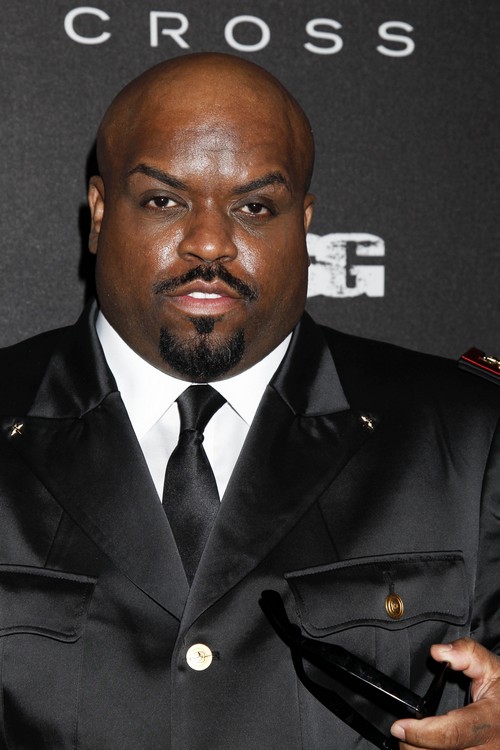 Cee Lo Green is trying to get his career back and is letting everyone know that he wouldn’t turn down another chance on “The Voice.” Ever since Cee Lo pleaded no contest last year to charges that he drugged his date, Green has been having a real hard time getting work.

Cee Lo was accused of slipping ecstasy into the drink of his date before taking her back to his hotel room in 2012 Green completed the 360 community service hours that he was sentenced to perform. The “Crazy” singer is in the middle of a three year probation.

The former “Voice” coach has been shunned by Hollywood since leaving “The Voice” to deal with the charges against him. Despite his obvious talent, Cee Lo has only been given writing credit for a few random television episodes here and there, presumably because they were using his music.

Now that a little over a year has passed since Cee Lo was making headlines for his court dates, the singer/songwriter is hoping to make a comeback. The problem is, who is going to want to work with him?

Cee Lo wants to come back to “The Voice.” He made that known recently when Green told the Associated Press, “I’ve talked very possibly about doing ‘The Voice’ again.” Cee Lo followed up by saying, “So I just kind of put that out there, wishful thinking, kind of willing it. Because I would love to do it again.”

It seems like Cee Lo Green might be trying to test the waters and see how the public is going to react. We are right in the middle of the Bill Cosby rape scandal where dozens and dozens of women are accusing the iconic comedian of slipping drugs into their drinks and then raping them. As a matter of fact, a source told Celeb Dirty Laundry that “Cee Lo has about as much chance of getting back on ‘The Voice’ as Bill Cosby does of hosting the Oscars.”

Cee Lo pleaded no contest to slipping drugs into the drink of his date. The woman was pressing for rape charges too but the sex was found to be consensual. Cee Lo may not have actually done jail time but in the court of public opinion, he still looks pretty bad, awful and disgusting to many in fact.

Green definitely made things worse when he tweeted during the trial, “If someone is passed out they’re not even WITH you consciously, so WITH implies consent. People who have really been raped REMEMBER!!!”

It didn’t take long for Cee Lot to take the tweet down and apologize for being so insensitive. That doesn’t erase the fact that it happened though and it gave people a good idea how he really felt about the events that occurred in 2012.

In the eyes of possible employers like television networks and movie sets, Cee Lo is an incredible liability. If he were under the employ of a place like NBC, who happen to be the network home of “The Voice” and there are even accusations of a drugging again, the network would be in a really bad position.
Right now the ratings for the reality singing competition are solid and the vibe is good. Why would they even consider bringing Cee Lo back on “The Voice?”

We think Green knows this though. Instead, this half-hearted apology and plea to get his old life back sounds more like a test. Cee Lo Green is releasing new music next month and maybe he just wants to grab a few headlines beforehand and see if he can at least sell some music.