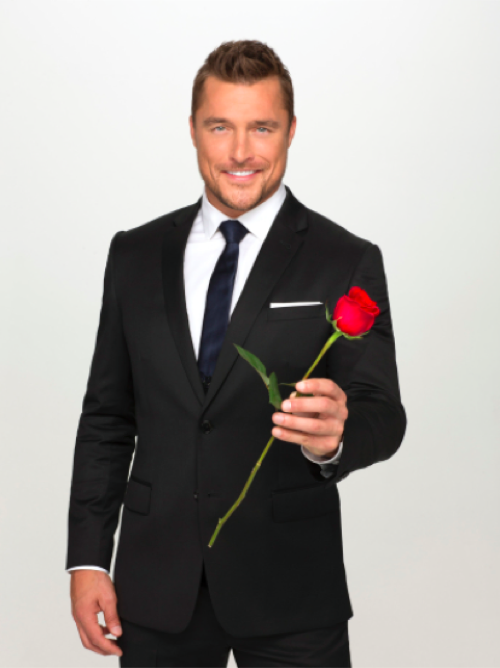 Tonight on ABC the glitz and the glamor returned to the ballroom for another great season 20 of Dancing with the Stars 2015 .  On tonight’s premiere episode Chris Soules and his professional dancer Witney Carson danced a Jive to “Footloose” by Kenny Loggins. Did you watch tonight’s episode?  If you missed it we have a full and detailed recap, right here for you. Did you miss any of tonight’s performance videos?  If you did we have them all, right here for you!

If you are not familiar Chris Soules the 33-year-old Midwestern bachelor and self-proclaimed romantic was last seasons The Bachelor.  At the of the last season Chris quest for love ended when he proposed to Whitney Bischoff.

Judges’ comments: Julianne: “I love a country boy, I love Footloose, that was great. Your feet were a little loose, but overall, it was so much fun.” Bruno: “You were totally charming, like a first date. Don’t come forward to much.” Carrie Ann: “You have T-Rex arms, be careful.” Len: “You are like a truck, you need some polish, you have great potential. Keep it up, well done.”