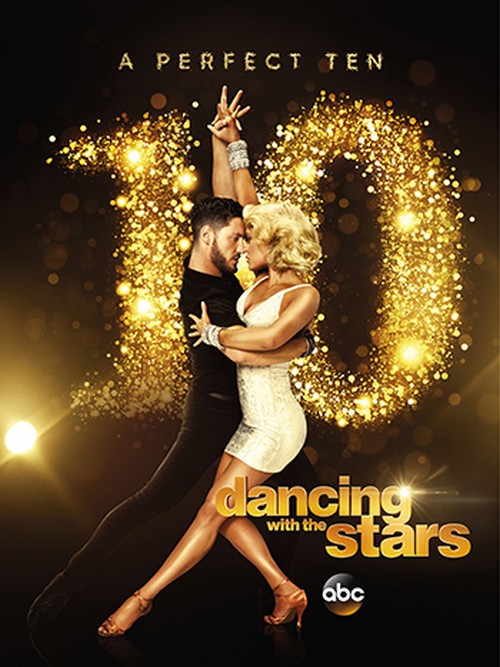 There’s still one ‘surprise star’ that hasn’t been announced yet, and whoever he is, he will be paired with Witney Carson, the reigning champion. For now, the rest of the pairs have also been announced, and they are: Redfoo and Emma Slater, Derek Hough and Nastia Lukin [Derek Hough is returning, despite rumors that he wouldn’t make it to this season], Rumor Willis and Val Chmerkovskiy [of course, put the two most famous and fame-whoriest together], Charlotte McKinney and Keo Motsepe, Michael Sam and Peta Murgatroyd, Willow Shields and Mark Ballas [Willow has a giant fan following from The Hunger Games], Riker Lynch and Allison Holker, Patti LaBelle and Artem Chigvintsev, Noah Galloway and Sharna Burgess, Suzanne Somers and Tony Dovolani, and Robert Herjavec and Kym Johnson.

Dancing with the Stars Season 20 begins on March 16 on ABC, and the premiere episode will undoubtedly contain several surprise guests, performers, and celebrity appearances. The show is also planning to bring back several fan favorites, including Latin Night and Disney Night, and introduce Spring Break Night.

What do you guys think about the Dancing with the Stars Season 20 cast, and the celebrity/dancer pairs? Do you think the tenth anniversary of the show will be different from the usual routine? Or despite the ‘surprises’, will ABC stick to the tried and tested route? Let us know your thoughts in the comments below.