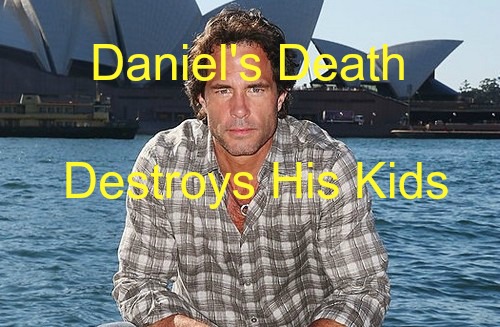 “Days of Our Lives” (DOOL) spoilers reveal that a shocking car crash will lead to Daniel’s (Shawn Christian) demise. Daniel’s airtime has fizzled since DOOL’s new writing team took over, but he’s certainly going out with a bang.

The show could’ve sent Dr. Dan off to use his surgical talents elsewhere, but thankfully they’ve chosen to take a more gripping route.

Once Daniel is knocking at death’s door, the drama will really pack a punch. “Days of Our Lives” spoilers say Nicole (Arianne Zucker) will be overcome with grief when she learns her beloved fiancé isn’t going to make it. Nicole will even rip into Jennifer (Melissa Reeves), presumably for her part in the collision.

Perhaps there will be a little confusion about where the blame for this crash should be placed. However, all of that will get sorted out soon enough. DOOL buzz suggests that Eric’s (Greg Vaughan) drunkenness could be the chief culprit.

Before anyone can take responsibility, Salem’s doctors will have to do their jobs. Brady (Eric Martsolf), Jennifer, Eric and Daniel have all been confirmed as participants in this New Year’s Eve nightmare. There should be utter chaos as everyone works to help the victims survive. 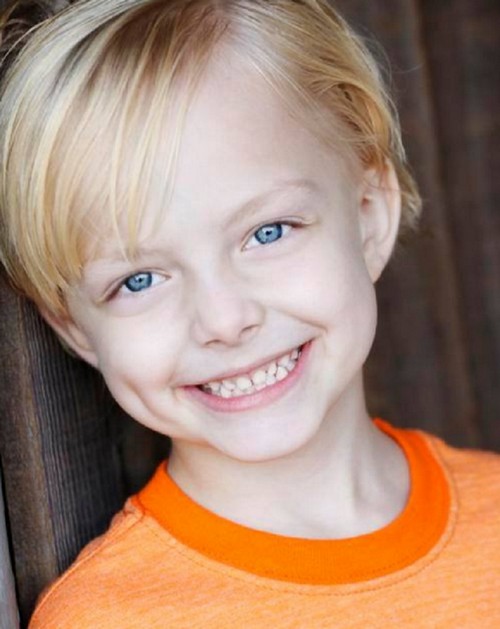 After the patients’ fates are determined, we’ll be left with the tragic aftermath. Since Daniel’s death is imminent, that means his son will have to hear the painful news that Daddy is gone. Jason47’s “Days” website is reporting that Christian Ganiere will take over the role of Parker in January. We’ll see some very emotional scenes as Parker prepares to say goodbye.

Daniel’s daughter will also make an appearance to mourn. “Days of Our Lives” spoilers tease that the situation will weigh heavily on Melanie (Molly Burnett) when she arrives back in town.

In addition to her father’s passing, Melanie will have to process the fact that her ex and close friend nearly died. Thanks to Theresa (Jen Lilley), Melanie was forced to break things off with Brady. That could create a few awkward moments now that Brady is in love with Theresa.

Then again, Melanie might be so upset that she just decides to let bygones be bygones. Maybe Daniel’s death will remind Melanie that life is too short to hold grudges. Stick with the NBC soap for updates on all the tears and broken hearts.

So “Days” fans, what do you think about Nicole’s struggle to cope with her loss? Will you be sad to see Daniel go? Are you excited for Melanie’s return and the chance to see the new Parker?