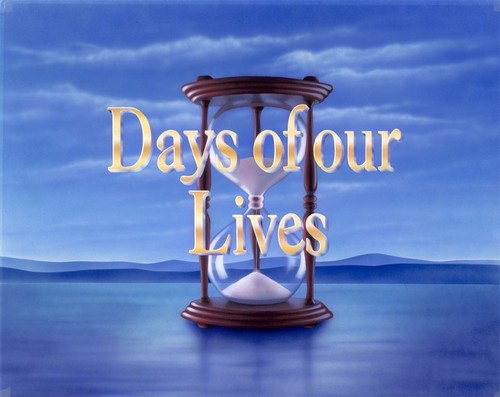 “Days of Our Lives” spoilers reveal that we’re about to see a whole new teen scene on DOOL. The teenage bracket has been lacking lately on the NBC soap, but that’s all about to change—rapidly. According to TV Insider, five “Days” characters will face a case of SORAS (Soap Opera Rapid-Aging Syndrome) and will emerge as adolescents over the next few months.

You’ve probably heard by now that Steve “Patch” Johnson (Stephen Nichols) will be returning to “Days of Our Lives” soon and he’ll bring his runaway son home with him. Teenage Joey will be played by James Lastovic and he’ll make his debut on August 28. It sounds like Patch and Kayla (Mary Beth Evans) will have to deal with plenty of trouble from the rebellious lad.

Speaking of trouble, you can bet that Ciara Brady (Vivian Jovanni) will cause heaps of it once she’s dealing with all the typical teenage angst. Of course, Ciara will need a possible love interest. An older and wiser Chase Jennings (Jonathon McClendon) will pop up along with Ciara on October 30. However, some “Days of Our Lives” rumors hint that Hope (Kristian Alfonso) may take Chase in after Aiden’s (Daniel Cosgrove) potential demise. If Chase and Ciara have too much of a brother-and-sister vibe going, they may have to look elsewhere for love. Fortunately, there’ll be a couple more teens to provide some options and round out DOOL’s younger set. You can see Theo Carver (Kyler Pettis) beginning November 3 and Claire Brady (Olivia Keegan) starting November 25.

Ken Corday, the executive producer of the NBC soap, noted the importance of bumping up the teen presence in Salem. “Young people are the lifeblood of any soap—especially ours as we head toward our 50th anniversary in November,” Corday said. “By aging these children into young adults, we’re making them more relatable to our audience and more dramatically exciting.” Stick with CDL for updates on the first storylines for Salem’s new teenagers.

So “Days” fans, are you excited about the news that they’re expanding the teen scene on DOOL? Do you feel that adding some adolescents will provide a nice balance and create some good drama? Let us know what you think in the comments below and don’t forget to check CDL often for the latest “Days of Our Lives” spoilers, rumors, updates and news.