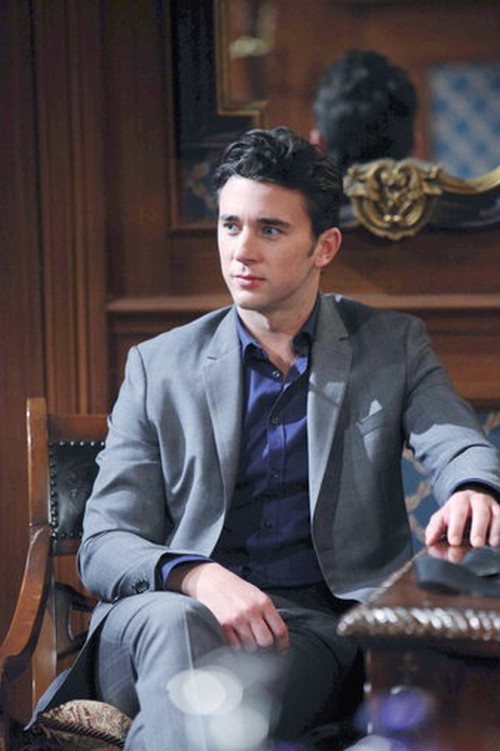 “Days of Our Lives” spoilers for Thursday, September 3, tease that Stefano (Joseph Mascolo) will have a suggestion for Chad (Billy Flynn). It’s clear that Chad is getting in over his head. Rafe (Galen Gering) has been asking a lot of questions and they now have DNA evidence that puts Chad at the scene of the crime. Justin (Wally Kurth) is putting pressure on Rafe to book Chad for Serena’s (Melissa Archer) murder. Chad is definitely in hot water, but Stefano could provide a way out.

DOOL spoilers reveal that Stefano will offer to clean up this mess in exchange for Chad’s loyalty. That means Chad would have to go against his instincts and resume his pursuit of Abigail (Kate Mansi). “Days” rumors hint that Chad may balk at the idea initially. However, there’s a good chance Paige will be killed next week and her murder will be pinned on Chad, too. Unless Chad wants to spend the rest of his life in prison, he may have no choice but to give into Stefano’s demands. 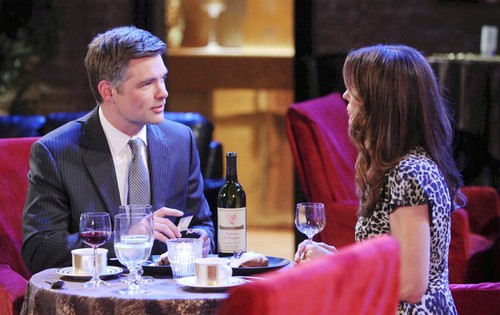 As Chad considers Stefano’s offer, Hope (Kristian Alfonso) will mull over Aiden’s (Daniel Cosgrove) proposal. Hope recently told Aiden that she couldn’t say yes just yet. Nevertheless, Aiden desperately needs Hope to marry him and he’s not going to give up. Hope is finding it difficult to let go of Bo (Peter Reckell), but she may start to come around. “Days of Our Lives” spoilers suggest a chat with Ciara (Lauren Boles) could ease Hope’s fears about tying the knot with Aiden.

Other DOOL spoilers indicate that Eric (Greg Vaughan) will have hard time dealing with Serena’s death. Though Serena lied and schemed throughout the majority of their relationship, Eric still cared about her. They made peace with each other, but Eric told Serena it was best to part ways. Unfortunately, Eric had no idea that Serena would drown her sorrows and end up dead a few hours later. Now Eric will have to deal with his guilt and grief. You can expect Eric to rip into anyone who tries to reach out to him. It seems Eric will engage in some pretty destructive behavior over the next week or two. Stay tuned to “Days of Our Lives” for updates on Eric’s attempt to move past the pain. 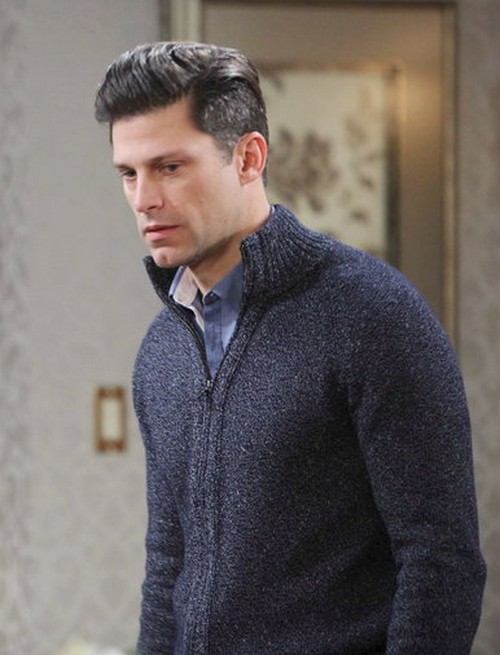 So “Days” fans, what do you think about the news that Stefano will offer to keep Chad out of jail? Will Chad agree to Stefano’s conditions or choose to fight potential charges on his own? Will Hope try to focus on her future with Aiden? Can Eric overcome his heartache? Let us know what you think in the comments below and don’t forget to check CDL often for the latest “Days of Our Lives” spoilers, rumors, updates and news.