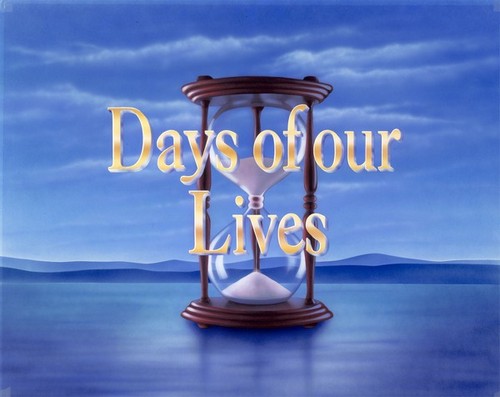 “Days of Our Lives” spoilers reveal that Kate (Lauren Koslow) will soon sabotage another one of Jordan’s (Chrishell Stause) relationships, but this time it isn’t Jordan she’s trying to hurt. Kate and Chad (Billy Flynn) don’t always get along, but they usually find a way to tolerate each other. However, that could all change in an upcoming episode. Kate’s anger towards Chad is about to reach an all-time high. Chad was instrumental in getting Rafe (Galen Gering) thrown off the police force and if you mess with Rafe, you mess with Kate. Kate will try to settle the score by turning Jordan against him, but Chad’s not about to let her actions slide. “Days of Our Lives” spoilers hint that he’ll turn to Stefano (Joseph Mascolo) for a bit of advice as he tries to strike back. Can Kate really compete with two DiMeras? It’s doubtful, but you can bet that she’s not going down without a fight. Stay tuned to DOOL to see who comes out on top.

Other “Days of Our Lives” spoilers indicate that Eve (Kassie DePaiva) will cause even more problems for JJ (Casey Moss) in the near future. Paige (True O’Brien) just won’t let the whole cheating thing go and she’s getting dangerously close to learning exactly who JJ’s been romping in the sheets with. JJ recently cooked up a scheme to satisfy Paige’s curiosity, but it appears Eve’s jealousy could throw a wrench in his plans.

Could there be more than just an animalistic passion between the unlikely lovers? We’ll have to wait and see, but “Days” writers should probably think twice if they’re planning on that pairing. Many DOOL viewers seem to think they have the “ick” factor going on in their love scenes. Stick with the NBC soap to see if Eve and JJ will continue their encounters or if they’ll finally see the light.

So “Days” fans, what do you think about the battle between Kate and Chad? Do you think Kate can bring Chad down when he has Stefano on his side? What kind of strategy will the DiMera men come up with to retaliate? What about Eve’s jealousy? Does she really have feelings for JJ or does she just enjoy making his life miserable? Let us know what you think in the comments below and don’t forget to check CDL tomorrow for the latest “Days of Our Lives” spoilers and news.