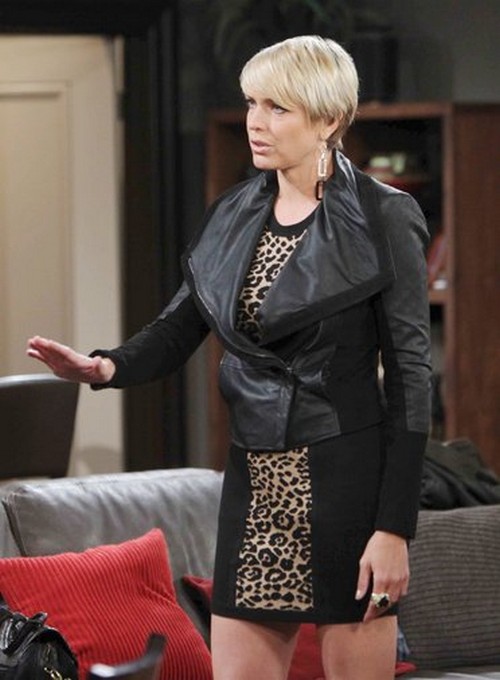 “Days of Our Lives” spoilers for Tuesday, June 2, reveal that Nicole (Arianne Zucker) will worry that she’s getting in over her head. After Serena’s (Melissa Archer) recent warning, Nicole has become concerned that Xander (Paul Telfer) poses a bigger threat that she previously thought. Later this week, a little research will confirm Nicole’s suspicions. Nicole will realize that a man who served time in prison for murder probably isn’t someone she should be leading on. Nevertheless, Nicole seems determined to get to the bottom of Xander and Serena’s scheme. It’s starting to look like Nicole will press on with her investigation in spite of all the red flags. DOOL rumors say that Xander could become violent in the near future. It’s clear that the walls are closing in and Nicole may find herself in deep trouble.

Fortunately, Serena’s slip could give Nicole some help. “Days of Our Lives” spoilers tease that Eric (Greg Vaughan) will find a photograph that tips him off to Serena’s guilt. Serena has been able to talk her way out of tricky situations before, but this time she won’t be able to cover her tracks. Serena will likely throw out one last Hail Mary before she comes clean. Stay tuned to the NBC soap to see if Serena will make a futile attempt to explain the evidence against her. 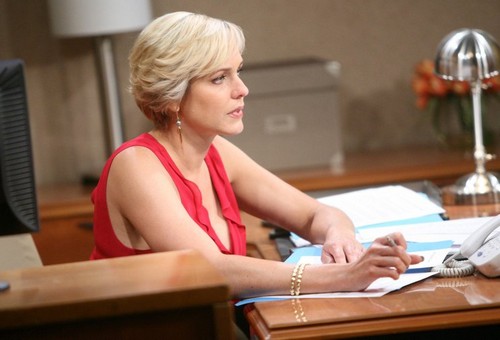 Other “Days of Our Lives” spoilers hint that Daniel (Shawn Christian) could soon get updates on Serena’s secret as well. On Wednesday, Daniel will discover an important clue with a little help from Parker (Evan and Luke Kruntchev). Perhaps Parker will find a stray diamond between the couch cushions. “Days” viewers will remember that Serena had some sofa spillage when she retrieved the diamonds from Daniel’s apartment.

Then again, maybe Parker will show Daniel the hidden compartment in his beloved elephant statue, Fred. Whatever the case, we’ll see the wheels turning for Dr. Dan. It’s only a matter of time before Daniel puts it all together. Nicole may have not one, but two knights in shining armor coming to her rescue. Nicole is a smart woman and she can usually take care of herself, but it’s nice to know she’ll have some backup just in case. Stick with DOOL to see if Nicole has everything under control or if someone will step up to save the day.

So “Days” fans, what do you think about the news that Nicole will learn about Xander’s lethal past? What will be in the photo Eric locates? Will Daniel figure out what’s going on? Let us know what you think in the comments below and don’t forget to check CDL tomorrow for the latest “Days of Our Lives” spoilers, rumors, updates and news.