BY Amanda Austin on May 31, 2015 | Comments: 2 comments
Related : Days of Our Lives, Soap Opera, Spoiler, Television 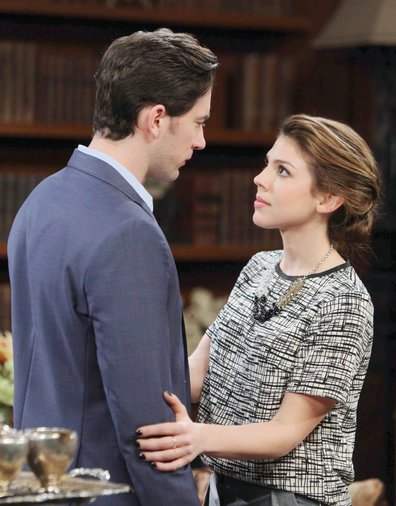 Monday June 1: “Days of Our Lives” spoilers tease that on Monday’s episode of the NBC soap Brady (Eric Matsolf) will be shocked when Melanie gives him the answer to his proposal that he has been waiting for – and he realizes that there won’t be a wedding. Meanwhile, across town Eve (Kassie DePaiva) and Jennifer (Melissa Reeves) get in a huge confrontation, and punches are thrown. 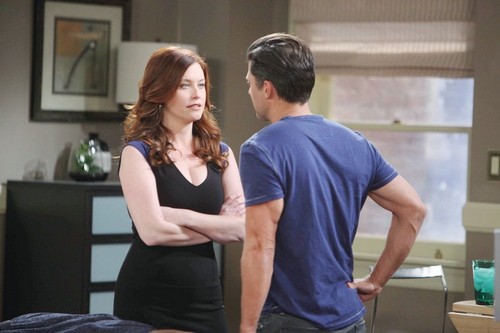 Tuesday June 2: On Tuesday’s episode of DOOL spoilers indicate that Serena’s lies are exposed when her boyfriend Eric receives a package in the mail. It’s addressed to Serena (Melissa Archer), but the package is opened and Eric (Greg Vaughn) find a photo of Serena and Xander insider. When Eric confronts Serena, it becomes clear that she is telling one lie after another, and Eric Promptly dumps her.

Wednesday June 3: Spoilers tease that on Wednesday’s episode of the NBC soap, sparks will fly between Abigail Deveraux (Kate Mansi) and Chad DiMera (Billy Flynn) – and DOOL fans will not want to miss their hot and steamy love scene. Also on June 3, Daniel (Shawn Christian) makes a startling discovery, thanks to a little help from Parker. 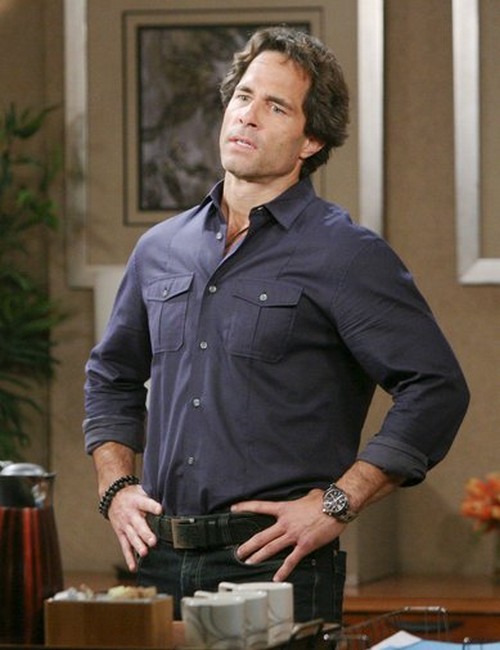 Friday June 5: “Days of Our Lives” will be pre-empted on Thursday June 5 and a new episode will not be shown on NBC.

So, DOOL fans do you think that Eric and Serena are really over? What about Brady and Melanie? Which woman do you think will come out on top – Jennifer or Eve? Let us know what you think in the comments below and don’t forget to check CDL tomorrow for more “Days of Our Lives” spoilers and news!

Days of Our Lives video sneak peek promo for June 1, 2015