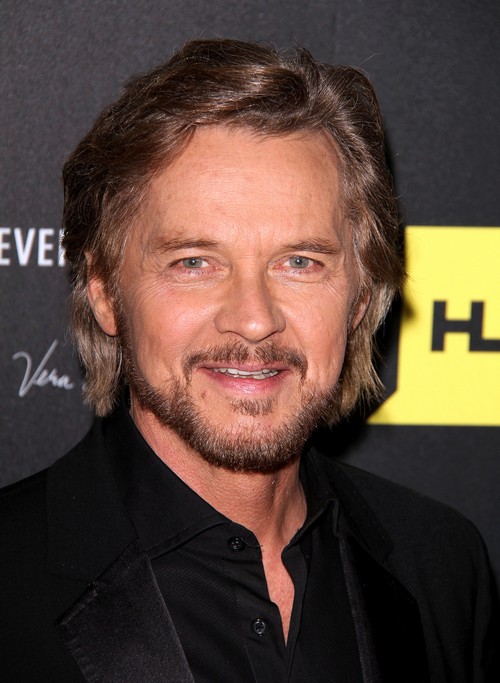 “Days of Our Lives” spoilers reveal that Steve (Stephen Nichols) will make his much-anticipated return to Salem. When Steve aka “Patch” shows up, he’ll bring another character along with him. James Lastovic will debut as Joey, the now teenaged son of Steve and Kayla (Mary Beth Evans). Steve will track down runaway Joey and decide they both belong at home. It looks like Steve will want Kayla back in his life and it’ll be tough for her to turn him down. Since both Nichols and Evans are currently on contract, it’s safe to say Steve and Kayla will reconcile in the near future.

In addition to wrangling rebellious Joey, Steve will soon embark on a mission to reunite an old buddy with his true love. DOOL spoilers say Steve will learn that Bo (Peter Reckell) hasn’t reached out to Hope (Kristian Alfonso) in quite some time. Naturally, Steve will realize something just isn’t right. The rest of Salem seems to accept that Bo would be willing to abandon his family, but Steve will know better. “Days” fans can expect an exciting adventure to begin shortly after Steve comes on the scene. 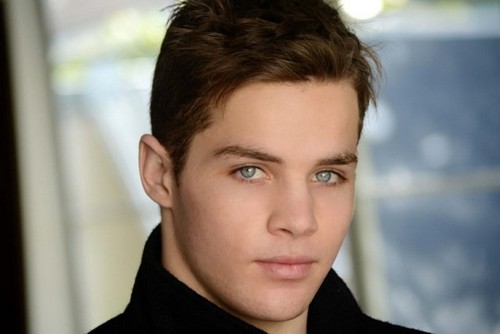 “Days of Our Lives” rumors hint that Steve may recruit John (Drake Hogestyn) to help him out with his latest endeavor. Bo is surely being held somewhere against his will. Steve and presumably John should be able to rescue Bo in a flash. Bo is set to pop up in town just in time for DOOL’s 50th anniversary, which means the mission will be a success. However, it appears all of this could stir up some trouble involving the DiMeras.

Thaao Penghlis will return as Andre in September and he’ll make a big splash right away. Andre will share scenes with Stefano (Joseph Mascolo), Chad (Billy Flynn), Marlena (Deidre Hall) and more. “Days of Our Lives” is finally kicking into high gear and the future looks bright. Word has it that viewers will truly be blown away by all the action starting this Labor Day. Stay tuned to the NBC soap for updates on where Bo has been and what Andre has planned.

So “Days” fans, what do you think about the news that Steve will come back to reconcile with Kayla and save Bo? Will John and Steve get Bo out of whatever jam he’s in? What about Andre? What could this sinister DiMera have up his sleeve? Let us know what you think in the comments below and don’t forget to check CDL tomorrow for the latest “Days of Our Lives” spoilers, rumors, updates and news.