Bye Days Of Our Lives!👋🏼 My last episode airing was on September 30, 2015. I hope you had the chance to watch it. Even though I just played the role Ciara, there’s always going to be a little bit of her inside me. I’ll miss you, but I hope to come visit soon!😢 @nbcdays #DaysOfOurLives #CiaraBrady #Goodbye

Days of Our Lives spoilers report that Lauren Boles is out of DOOL and Vivian Jovanni has replaced Lauren as Ciara. Lauren Boles posted to Instagram that September 30 was her last appearance on the show. Lauren told her fans that she hoped they saw her final episode. She seemed genuinely sad about her departure.

Lauren posted, “Bye Days of Our Lives! My last episode airing was on 9/30./2015 Even though I merely played the role of Ciara, there will always be a bit of her in me. I will miss you and hope to visit soon!” 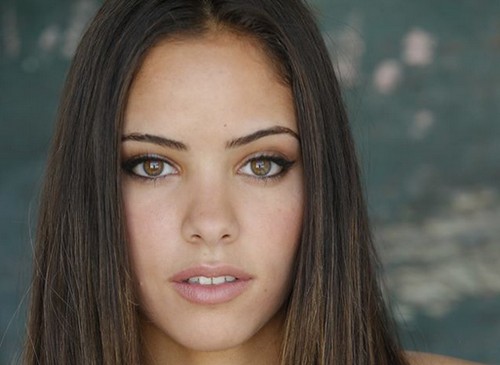 The role of Ciara will be portrayed by Vivian Jovanni. She will appear on October 30 – SORAS to a full-fledged teenager. A couple of months ago, CDL reported that Vivian landed a role on “DAYS.” At the time, fans speculated that the show was getting ready to SORAS Ciara in time for Bo Brady’s return to Salem. In most cases, when actors are cast in a blind role, it is usually a recast.

Vivian has big shoes to fill replacing Lauren Boles. Lauren was a fan favorite, made the role her own, and a talented actress who seems almost irreplaceable. Many fans are not sure how they feel about her departure; however, they will embrace Vivian in the role. “Days” fans, how do you feel about Lauren Boles exit and Vivian Jovanni entering the role of Ciara Brady? Don’t forget to check back later for more juicy “Days of Our Lives” spoilers, rumors, and updates!