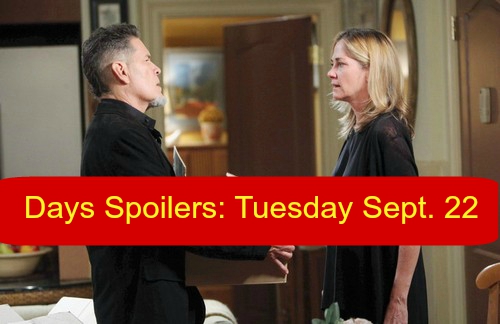 “Days of Our Lives” spoilers for Tuesday, September 22, tease that Rafe (Galen Gering) will rip into Eduardo (A Martinez) for daring to show his face in Salem. We already know that Eduardo wasn’t there for his daughter, Paige (True O’Brien). It looks like he wasn’t there for his other children either. DOOL spoilers say that you can expect some tense moments between Rafe and Eduardo.

Gabi (Camlia Banus) will undoubtedly get in on this family drama before long. Nevertheless, it seems Paige’s death has made Eduardo realize he can’t leave things the way they are with the Hernandez clan. Stick with “Days” to see if Eduardo will ever find love and forgiveness.

Meanwhile, Eve (Kassie DePaiva) will continue trying to press through her grief. Eve’s been in pretty bad shape over the last couple of weeks. Eduardo’s arrival only upset Eve even more. Fortunately, it appears Eve will receive comfort from an unlikely source. “Days of Our Lives” spoilers reveal that a chat with Kate (Lauren Koslow) could help Eve cope with her situation. Since both Eve and Kate have had experience with “bad boy” exes, perhaps they’ll be able to bond over their relationship struggles. 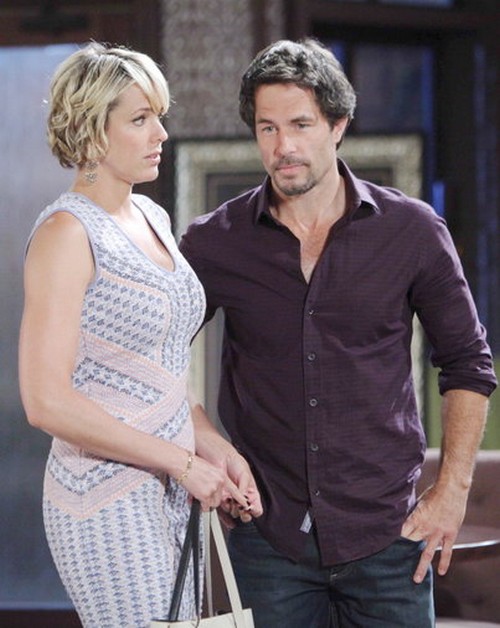 While Eve and Kate are hitting it off, Nicole (Arianne Zucker) will hit the roof. DOOL spoilers say Nicole will learn that Kate is the silent investor Theresa (Jen Lilley) has in mind. Nicole won’t be a happy camper when she finds out Kate duped her. However, Nicole is desperate to get her hands on Basic Black and she needs Kate’s money to do it. Although Kate is about the last person Nicole wants to do business with, it sounds like she has no other choice.

Other “Days of Our Lives” spoilers indicate that Steve (Stephen Nichols) will try to get through to Joey (James Lastovic). Joey has been causing nothing but trouble lately. Kayla (Mary Beth Evans) believes that Joey is acting out to get his father’s attention and she’s probably right. Steve just realized Joey secretly joined the Bo (Peter Reckell) search party by sneaking aboard his plane. 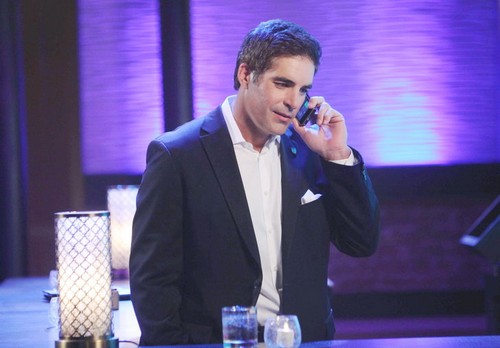 Once he gets over the shock, Steve will have a long conversation with Joey about how much his family means to him. The rumors hint that we’ll get several good flashbacks as Steve remembers falling in love with Kayla. Stay tuned to the NBC soap to see if Joey will be convinced of Steve’s commitment.

So “Days” fans, what do you think about the news that Rafe will want Eduardo to go back where he came from? Will they eventually make some updates to their relationship? Will Nicole put aside her differences with Kate for the sake of her dreams? Will Steve help Joey get on the right track? Let us know what you think in the comments below and don’t forget to check CDL often for the latest “Days of Our Lives” spoilers, rumors, updates and news.