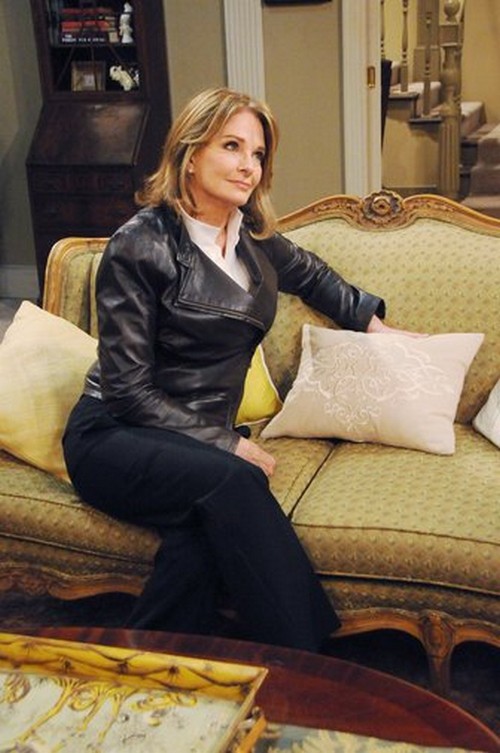 “Days of Our Lives” spoilers reveal that the serial killer will soon have a new target in mind. It seems Marlena’s (Deidre Hall) efforts to exonerate Chad (Billy Flynn) put her in harm’s way. Marlena will be finishing up some work in her office when the murderer sneaks up behind her. DOOL spoilers say the killer’s trademark tie will go around Marlena’s neck and she’ll immediately be in a fight for her life.

Luckily, Marlena will get help in the nick of time. Just as the strangler is about to do her in, Chad will come to Marlena’s rescue. The killer will manage to get away in the confusion, but Chad won’t care in that moment. Though Chad desperately wants to clear his name, his top priority will be making sure Marlena is OK.

Chad’s becoming quite the hero when it comes to saving Marlena. When Stefano (Joseph Mascolo) wanted his men to toss Marlena out of a castle window, Chad was the voice of reason and convinced his father to let her go. Once Chad intervenes with the strangler, it’ll mark the second time he’s stepped up for Marlena. Unfortunately, Marlena won’t see it that way.

After the ordeal, Marlena will lose consciousness and wake up in a daze. “Days of Our Lives” spoilers tease that Marlena will look up at Chad and assume he was her attacker. Poor Chad always gets blamed! When Roman (Josh Taylor) questions Marlena about the incident, she’ll tell him that Chad’s the killer. 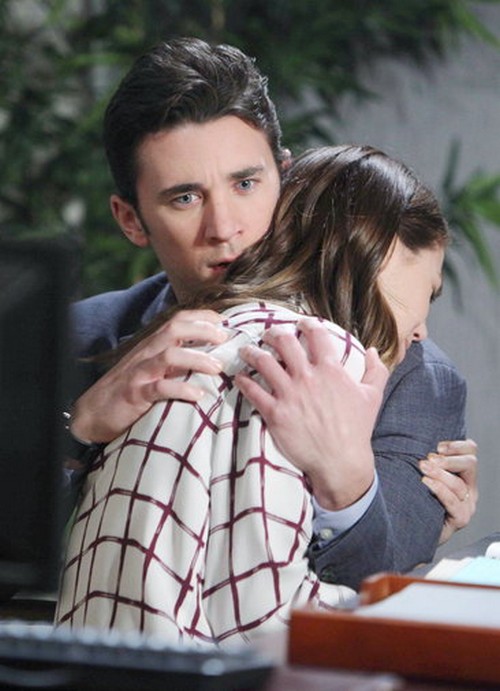 This might even lead to Chad being taken into custody. This situation just keeps getting worse, but things will start to turn around for Chad eventually. “Days” spoilers indicate that Marlena’s memory of the event will come into focus and she’ll admit that Chad’s probably not the culprit.

DOOL rumors suggest that the next victim will most likely be Will (Guy Wilson). It’s not clear why the murderer will decide to take Will out, but it may have something to do with Marlena’s advice. Marlena recently encouraged Will to get back into writing. Will said he didn’t even want to think about journalism right now, but Marlena hinted that the words would begin to flow if he’d pick a subject he’s passionate about.

Will might choose to write a story about the killings and the attempt on his grandmother’s life. Perhaps an article could shed some light on the investigation. Of course, that’s the last thing the killer would want. Could Will end up dead because he starts digging for the truth? Stick with “Days of Our Lives” for updates on the details of Will’s upcoming murder.

So “Days” fans, what do you think about the news that the killer will try to strangle Marlena and Chad will be blamed? Will Chad’s streak of bad luck ever end? Why will the murderer come after Will? Let us know what you think in the comments below and don’t forget to check CDL often for the latest “Days of Our Lives” spoilers, rumors, updates and news.