Days of Our Lives (DOOL) Spoilers: Sonny Stunned by Will’s Murder, Sami on Warpath – Chad Figures Out Who’s Setting Him Up 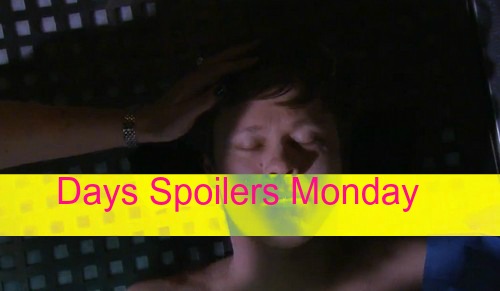 “Days of Our Lives” spoilers for Monday, October 12, tease that Gabi (Camila Banus) will call for help after seeing Will’s (Guy Wilson) body in their apartment. Gabi let out a huge scream when she found Will on Friday and she’s undoubtedly shaken up.

Rafe (Galen Gering) will be on the case ASAP, but this victim will hit him pretty hard. It should be difficult for Rafe to see Arianna’s (Harper and Sydnee Udell) dad lying cold and lifeless on the floor. However, Rafe and Hope (Kristian Alfonso) will put their detective skills to good use as they look for clues. 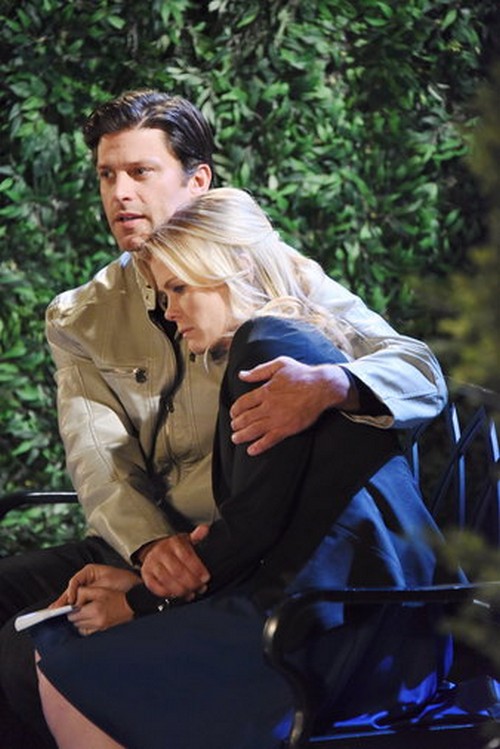 Of course, all the evidence will point to the wrong man. Will’s murder will only make things worse for Chad (Billy Flynn). Most of the public already thinks Chad should be locked up. Sami (Alison Sweeney) is about to join the club. DOOL spoilers say Sami will show up in Salem and immediately go on the warpath.

“Days” viewers know that Sami doesn’t mess around. Sami will want justice and she won’t be afraid to go after it herself. Stick with the NBC soap to see Sami try to kill Chad later this week.

In the meantime, Chad will figure out who might be setting him up. We don’t know for sure who Chad will suspect, but it appears he’ll be on the right track. “Days of Our Lives” rumors hint that we’ll soon see a massive brawl between Chad and Ben (Robert Scott Wilson).

It seems likely that Chad will confront Ben about his suspicions and he’ll end up getting on the psycho’s bad side. We should have an intense fight on our hands. 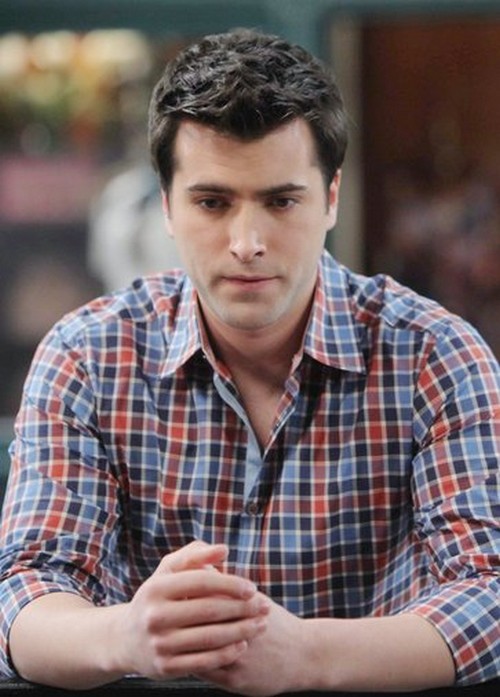 In Paris, Sonny (Freddie Smith) will hear Will’s heartfelt voicemail and decide that his husband has really grown during their time apart. DOOL spoilers reveal that Sonny will head home to give his marriage another shot.

Unfortunately, Sonny is about to learn that it’s too late. Will and Sonny won’t get the chance to try again. The memories of what they shared will just have to do. Stay tuned to “Days of Our Lives” to see how Sonny will react when he gets updates on Will’s demise.

So “Days” fans, what do you think about the news that Rafe and Hope will desperately try to find the killer? Will Chad be able to clear his name before he gets thrown in jail? Are you excited to see Sami and Sonny, even though the circumstances aren’t pleasant? Let us know what you think in the comments below and don’t forget to check CDL often for the latest “Days of Our Lives” spoilers, rumors, updates and news.