Drake and Serena Williams Engaged To Be Married: Rapper Proposed To Tennis Pro In Toronto – She Said Yes – Report 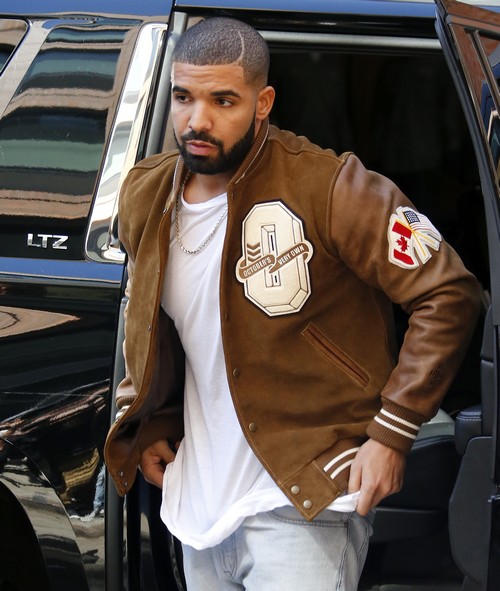 Drake and Serena Williams are engaged to be married! The rapper and tennis pro have been quietly dating for quite a while now, although neither Drake nor Serena actually confirmed they were together – it has been obvious. And, it turns out that their relationship is much more serious than any of us realized – Drake and Serena are planning a wedding!

This week’s edition of OK! Magazine reveals that the couple isn’t just dating – they are actually engaged. Apparently, Drake proposed to Serena Williams in September, and she said “yes!” After Serena was eliminated from the US Open, Drake reportedly whisked her away to Toronto, Canada where he asked her to marry him. An insider dished to OK!, “She said yes but they want to keep it on the down-low for now.”

When recently asked about her relationship with Drake, Serena Williams wouldn’t even confirm that she was dating him – instead she simply stated that they have been close friends for several years. But, according to OK! Magazine’s insider, Serena was definitely playing down their relationship and Drake “has been in love with her” since he met the tennis pro back in 2011.

We totally get that Drake and Serena want some privacy – but seriously why wouldn’t she want the world to know that she landed the most eligible bachelor in the rap game? It’s a bit concerning that Serena won’t even claim Drake publicly. There are thousands women that would sell their soul just to go on one date with Drake, let alone marry him. He doesn’t seem to mind being Williams’ dirty little secret though – so hey we wish them the very best.

Can you picture Drake and Serena Williams walking down the aisle and saying their “I Do’s” at a glamorous wedding? Are they in it for the long haul, or does their engagement have a short shelf life? Let us know what you think in the comments below!