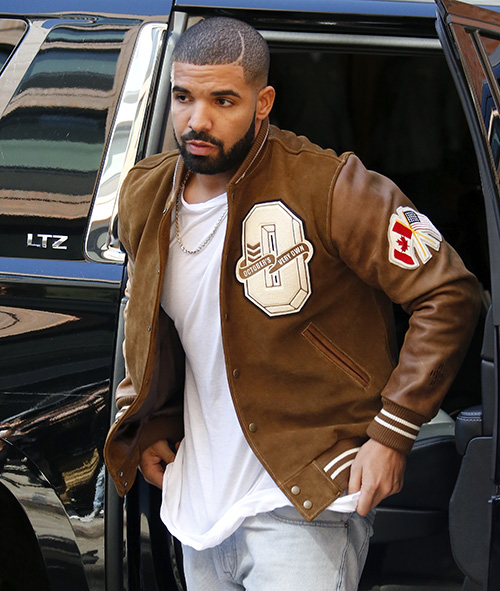 Drake is definitely feeling relieved after a judge dismissed libel claims brought on by the production company behind “Drake’s Homecoming: The Lost Footage.” SpectiCast sued Drake for libel after the “Started From The Bottom” rapper blasted the film just days before it was released.

As the production company SpectiCast began to ramp up publicity prior to the release of “Drake’s Homecoming,” the rapper took to Twitter to distance himself from the project. Just three days before the release of the film, Drake tweeted, “The Drake Homecoming film is not something OVO or Drake have any part in. I feel it is my responsibility to inform and protect my fans.”

In addition, a representative for Drake, whose real name is Aubrey Drake Graham, told the Los Angeles Times back in March, “Obviously Drake and OVO only put out music and video/film that is of the highest quality for their brand and what their fans have come to expect, and do not want any fans to buy into something that has not come from them.”

SpectiCast filed suit against Drake on March 18, claiming trade libel and intentional interfering with performance of a contract. According to the production company, after Drake’s social media announcement, around 150 theaters backed out of their plans to show the film.

SpectiCast argued that Drake was supposed to be involved in the production of “Drake’s Homecoming: The Lost Footage.” They contend that Drake had a contract with SpectiCast and Serious Entertainment to make the film. According to the production company, they paid Drake $15,000 up front and were obligated to pay the Canadian entertainer 15 percent of the profits from the film.

The Drake documentary was centered around a Drake concert from 2009 in Toronto. SpectiCast reps say that the deal with Drake was made before he blew up and they think he distanced himself from the film because he wanted more money.

Attack Media are also listed as co-producers on the Drake documentary. Mark Berry from Attack Media claims that there is also a contract with Drake to perform a second concert for only $5,000. Berry says they can force Drake to perform per their contract and he even told the New York Times, “Personally, I think he should honor his commitments.”

Los Angeles Superior Court Judge Barbara Scheper didn’t buy the story that SpectiCast was trying to tell though and the whole case just got dismissed. At one point during the hearing, The judge asked SpectiCast’s attorney Todd Bonder why Drake wasn’t more involved in the project. Bonder argued that some of Drake’s people were involved in the project but not the singer himself.