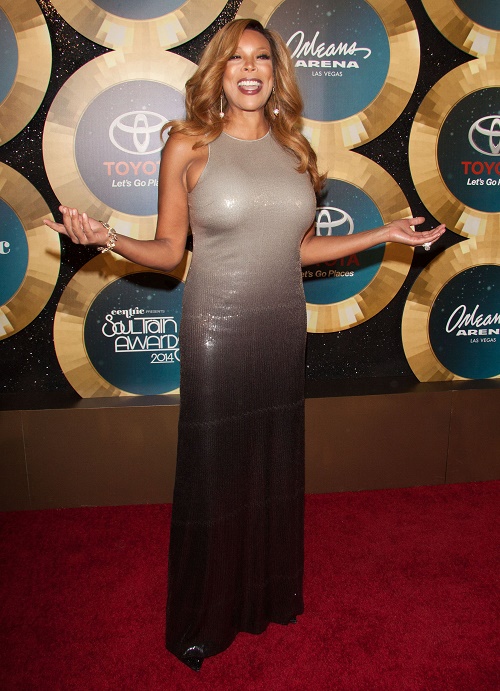 The April 13th edition of GLOBE Magazine reveals, “Wendy’s audience has soared in the past 12 months, vying with Ellen on a daily basis to rule the ratings roost. The program attracts an average of 2.4 Million viewers each day, the same number as Ellen. And among the coveted bracket of women aged 25-54, the brash beauty has the only show that has upped its numbers each year since it debuted.” GLOBE goes on to explain that Wendy seems to have an edge over Ellen because of her “over-the-top appearance” and her unscripted monologues on current celebrity gossip.

Ellen DeGeneres has developed quite the reputation over the years of being arrogant and conceited – so perhaps getting bumped down a notch by Wendy Williams will do the talk show veteran some good. Although it doesn’t say much for Ellen that she is bringing in big names like Justin Bieber and other celebrities, and still can’t surpass Wendy Williams’ ratings. Ellen’s troubled marriage and alleged divorce from Portia De Rossi constantly being in the headlines can’t be helping her case any either.

Which talk show host do you prefer, Ellen DeGeneres or Wendy Williams? Are you surprised that Wendy is bringing in as many viewers as Ellen? How do you think Ellen will react when she gets booted down to the #2 daytime talk show? Let us know what you think in the comments below!