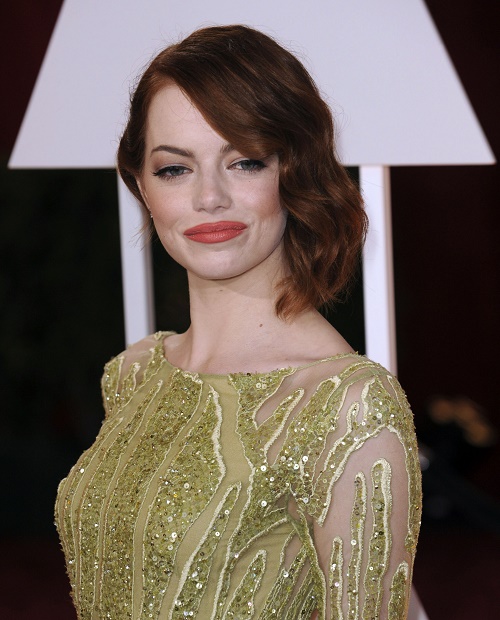 Emma Stone and Andrew Garfield have been in a relationship for over three years, and sources close to the couple admitted that the two were privately discussing marriage last year. However, things have clearly changed in a year, since People Magazine [and several other outlets] now confirm that Emma and Andrew are on a ‘break’.

Sources confirm that a large part of the reason for the break is because Andrew is in Asia filming ‘Silence’ for Martin Scorsese, and he’s reportedly, “thrown himself in the project to the detriment of all else.”

However, these same sources add that the break isn’t permanent, explaining, “Emma understands his work anxieties — it’s why she originally pulled out of Cabaret last year and only did it this year — but they’re taking a break from seeing each other. They’re both a slave to their schedules.”

Other reports claim that the break is not as amicable as People makes it sound, and that both Emma and Andrew had been fighting non-stop before deciding to take a break. It seems like they’ve definitely taken some time off to cool down and spend some time apart, but will this ‘break’ actually last? Obviously, it was always strange that Andrew didn’t accompany Emma to even one of her awards shows when she was nominated for Best Supporting Actress this awards season – especially when Emma made a noted effort to accompany him to the Tony Awards and several other awards functions where he was nominated.

Either way, People claims that Andrew and Emma haven’t yet decided if their split is permanent. However, if the two really were discussing marriage last year, I doubt they’ll want to give up on their relationship because of their careers and the distance between them.