‘Full House’ Reboot Coming To Netflix – Will ‘Fuller House’ Be A Giant Flop If An Olsen Twin Doesn’t Return? 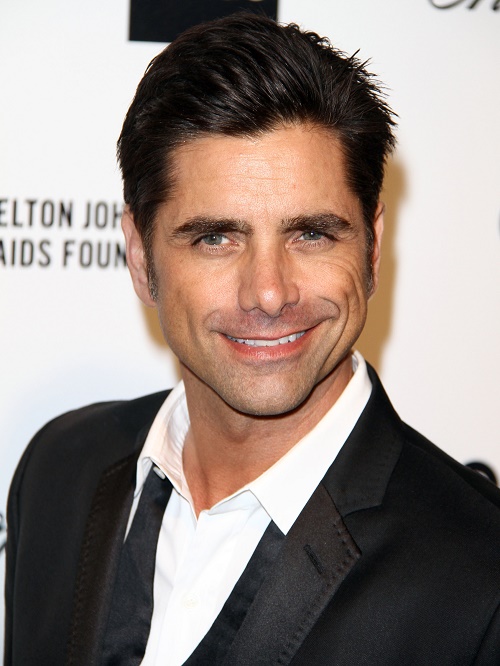 Full House is coming back to television! Well, sort of. Netflix has ordered 13 episodes of Fuller House, which will have Candace Cameron Bure and Andrea Barber reprising their roles as DJ Tanner and Kimmy Gibbler, respectively.

According to reports, Fuller House would be a ‘multi-camera’ continuation of the original Full House show, with possible guest appearances from Full House stars John Stamos, Bob Saget, and Dave Coulier. I doubt that Mary-Kate Olsen or Ashley Olsen will make guest appearances, but I’m sure they’ll find some way to explain away her absence – even though in truth, baby Michelle and toddler Michelle were the show’s highlights, especially during the latter seasons.

John Stamos is reportedly also serving as a producer, so I think it’s very likely that all the adults will step in here and there to make guest appearances. In fact, John was the one who has been involved in pitching a previous iteration of the show to potential buyers, but he dropped out at that stage. However, he clearly stayed involved in Warner Brothers’ efforts to bring the show back, since he is serving as a producer.

Netflix hasn’t yet confirmed the news with an announcement, so until they do, don’t start planning your binge-watching sessions just yet. There has been a recent influx of older TV shows getting a modern-day reboot or continuation [Girl Meets World is another example], but this does seem like somewhat of a departure from Netflix. They have largely stuck to original fare over the recent years, especially with the massive success of House of Cards and their original Netflix originals. While this would technically count as an ‘original’, they will be relying on Full House fans to watch and tune in.

What do you guys think about Full House coming back in the form of Fuller House? Let us know your thoughts in the comments below.