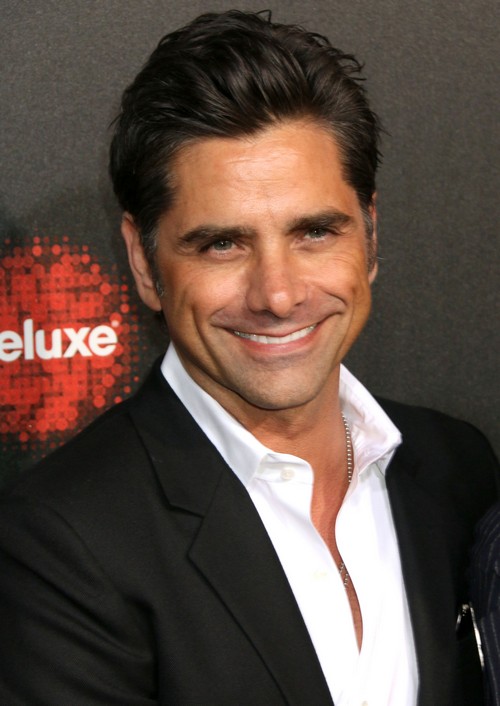 There’s been an increasing trend in television lately where actors or actresses from successful television shows go off to become successful movie stars, and when that fails, they come running back to TV as if its their consolation prize. With the quality of television and movies these past few years, shouldn’t it be the other way around?

Anyway, John Stamos is a perfect example of this. When Full House first launched, he instantly became a fan favorite. For several years, he tried to launch a successful film career, and when that didn’t work, he ended up making a steady income with supporting parts in various television shows. But honestly, everyone’s always going to associate him with Uncle Jesse. Maybe he knows that, because several reports claim that he’s ‘spearheading efforts’ to launch a revamped version of Full House.

Apparently, the original team behind the show has been pitching a full revival to several networks, and there’s a very, very high possibility that we’ll end up seeing some sort of Full House reunion on TV soon. Candace Cameron Bure, Jodie Sweetin, Andrea Barber, Bob Saget, and Dave Coulier are all reportedly interested in reprising their roles, although I doubt we’ll see Mary-Kate Olsen or Ashley Olsen make an appearance.

Now, it’s not clear what exactly this reunion would consist of [definitely not a yogurt commercial], but sources close to the producers say that they’re looking at a proper series comeback. Basically, they would shoot a set amount of episodes first, and if that worked, the network would order more episodes. In other words, guaranteed work for the entire cast, most of whom desperately need it. John Stamos doesn’t NEED it, but at this point, I think he’s given up on the idea of moving on from Full House. Uncle Jesse for the win!