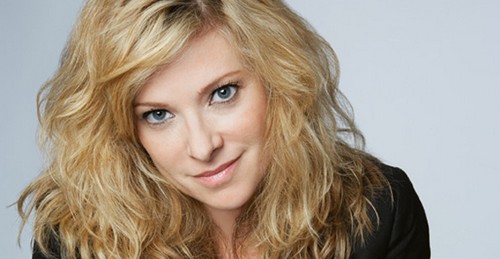 “General Hospital” spoilers tease that the latest shakeups at GH will continue in the coming weeks. We’ve been hearing about some casting cuts, but this time Soapcentral is dishing about a possible addition. Rumors are hinting that Cady McClain could be headed to the ABC soap. Word has it that McClain may have been recast as Jenny Eckert, Bobbie (Jaclyn Zeman) and Luke’s (Anthony Geary) cousin. The part was previously played by Cheryl Richardson, but McClain might be stepping into the role.

McClain is no stranger to daytime dramas. Longtime soap viewers will remember that McClain played Rosanna Cabot on “As the World Turns” and Dixie Cooney on “All My Children.” However, most soap fans are still buzzing about her recent role as Kelly Andrews on “The Young and the Restless.” When Kelly was killed off, McClain made it clear that it wasn’t her choice to leave the show. Shortly after McClain got the boot, she said, “It’s never easy to get this kind of news, but it is the reality of the business.” Fortunately, more opportunities tend to come along. Since McClain seems to be itching to break back into soaps, perhaps there could be some truth to the rumors. 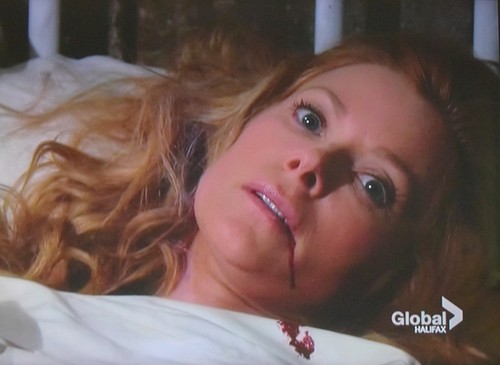 McClain supposedly in talks to sign on as Jenny thanks in part to her friendship with new co-head writer, Jean Passanante. The pair apparently formed a bond in the mid-2000s during their time at “As the World Turns.” Of course, the deal hasn’t been confirmed yet. In fact, a “General Hospital” rep was quick to shoot down the reports. Still, we all know how soaps like to keep their secrets under wraps until the time is right. It’s possible that we could see McClain pop up as Jenny down the road. Stick with CDL for updates on casting changes and other big GH news.

What do you think about the possibility that Cady McClain could soon join the cast of “General Hospital”? Would you like to see McClain take on the role of Jenny? Are you excited about all the changes that appear to be in the works? Let us know what you think in the comments below and don’t forget to check CDL tomorrow for the latest “General Hospital” spoilers, rumors, updates and news.