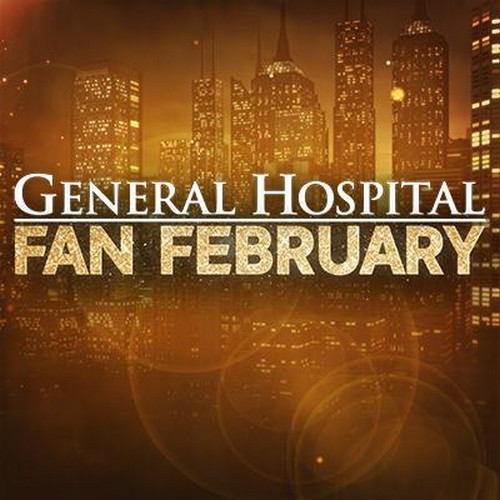 “General Hospital” spoilers and coming and going news tease that there will be a familiar face or two heading back to Port Charles, and it is up to GH fans which! ABC launched their popular campaign “Fan February” this month, and they are giving fans a chance to vote for which GH character they would like to see return to the soap. There is a poll running on the ABC website giving fans a chance to vote on whether they would like to see Stefan Cassadine, Courtney Matthews, Serena Baldwin, or Mike Corbin make a comeback, the character with the most votes will appear during the May 2015 Nurse’s Ball.

“General Hospital” spoilers tease that right now Stefan Cassadine and Courtney Matthews are leading the pack, and most likely to be the character selected to return in May. Ironically, rumors have been floating around for months that Stefan Cassadine would be returning the ABC soap, and some GH fans even predicted that Y&R castaway Michael Muhney would be selected for the role. Both Stefan and Courtney Matthews have been off the canvas for quite a while.

Technically Courtney Matthews and Stefan Cassadine are “dead,” but is there any such thing as “dead” in Port Charles? It really is a shame that we have to wait until May 2015 for either of them to return, because they would fit in to the current storylines perfectly with Helena Cassadine running around wreaking havoc. For a while GH fans even thought that Luke Spencer’s old nemesis could actually be Fluke. Courtney Matthews passed away in 2006 from a virus that plagued Port Charles, after she gave birth to Nikolas Cassadine’s son Spencer. Who wouldn’t love to see Spencer reunited with his mother?

So GH fans, have you voted in the Fan February poll yet? Which character would you like to see return: Mike Corbin, Courtney Matthews, Serena Baldwin, or Stefan Cassadine? If it is Courtney or Stefan, how do you think the GH writers will reintroduce them? Will they get an actual storyline, or just be shown for a brief thirty seconds in passing? Let us know what you think in the comments below and don’t forget to check CDL tomorrow for more “General Hospital” spoilers and news.