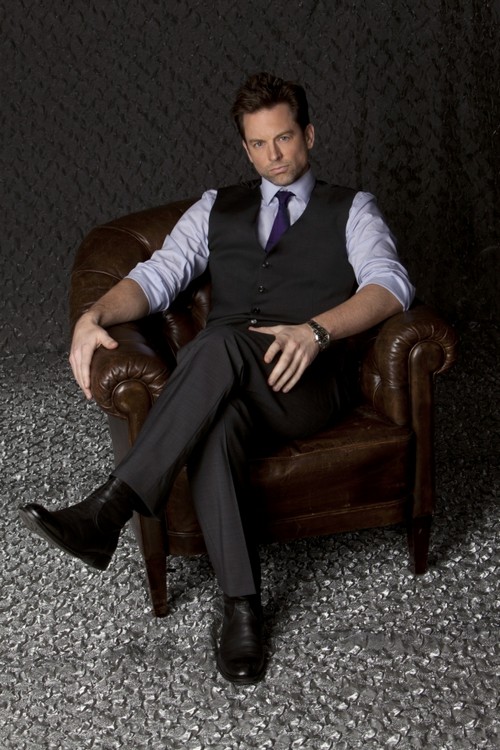 Is Stefan Cassadine returning to General Hospital? General Hospital spoilers teased a few months ago that a slew of villains would be returning to the ABC soap opera, and when Helena Cassadine and Stavros popped up, fans began speculating that Stefan might soon follow. And, recently the character’s name was even dropped in conversation on the daytime drama.

After Michael Muhney was fired from The Young and the Restless, diehard fans of his hoped that he would land a role on General Hospital. There was a ton of speculation that he might take on the role of Jason Morgan, however that character wound up being played by another Y&R alum, Billy Miller. Now that it has become apparent that Stefan Cassadine could be returning to GH, Muhney’s fans are once hoping that Muhney might fill the role formerly played by Stephen Nichols. And, some people say that Michael Muhney does have a striking resemblance to the previous actor, Stephen Nichols.

Sure, Stefan Cassadine was technically killed off back in 2002, but when has that ever stopped a Cassadine from returning to General Hospital? And, according to General Hospital spoilers the Fake Luke mystery is scheduled to be resolved this fall, and it would make total sense for Stefan Cassadine to be involved in the storyline, especially since we recently learned that Helena Cassadine is linked to the Luke Spencer imposter. Stefan Cassadine despised Luke Spencer, and his final scene on GH involved Luke Spencer stabbing him to death, although afterwards it was revealed that Stefan had committed suicide and framed Luke for his murder. Luke and Stefan were blood enemies who hated each other with great passion because they both wanted Laura. This rivalry over Laura was so intense that it involved kidnapping and produced Nikolas Cassadine as well as Lucky and Lulu Spencer. So GH fans, do you think that Stefan Cassadine is returning to the soap opera?

Would you like to see Michael Muhney take on the role, or do you think he is done with daytime dramas after all of the scandal on The Young and the Restless set? Could Stephen Nichols return to play the role? Is Stefan Cassadine involved in the Fake Luke mystery? Let us know what you think in the comments below and don’t forget to check CDL tomorrow for more General Hospital spoilers. 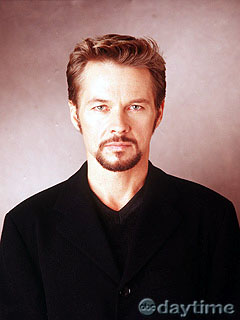