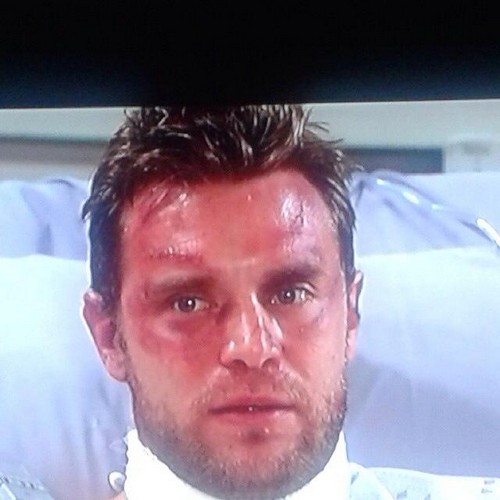 General Hospital spoilers have recently “gone dark,” and ABC has cut back on the number of spoilers and teasers leaked for upcoming storylines to prep for an explosive November sweeps period. Although GH spoilers are few and far between, we managed to scrape up some information on the week of October 20 – 24.

Monday October 20: According to General Hospital spoilers, on Monday October 20 Sonny and Shawn move forward with their plan to take down Franco and pin his murder on his psychotic mother Heather Webber. Meanwhile, Sonny’s actions may be futile because his secret might already be out. GH spoilers tease that on Monday’s episode of the soap opera Michael Corinthos learns that his father AJ Quartermaine’s killer is still a free man, and Carlos is innocent.

Tuesday October 21: Nina Clay has been teasing that Rosalie has a secret for a few weeks now, and GH fans have been racking their brains trying to figure out what Rosalie is hiding, besides the obvious fact that she has aided Nina in a slew of crimes and questionable schemes. According to General Hospital spoilers, Nina will finally reveal Rosalie’s secret on Tuesday.

Wednesday October 22: Since Jason Morgan, AKA Jake, arrived at General Hospital his memory has been hit and miss. He was a little confused when he learned that Jordan is the driver that ran him over, and it was clear he thought something wasn’t right. According to GH spoilers on October 22 Jason has a flashback to his accident that landed him in Elizabeth’s care. Across town, Julian Jerome grows increasingly jealous of Ned’s relationship with Alexis and Patrick and Sam return to Port Charles.

Thursday October 23: Tracy Quartermaine believes that Luke Spencer is in trouble, and after her meeting in Amsterdam with Jerry Jacks she is sure that her beloved has been kidnapped. General Hospital spoilers tease that on Thursday’s episode of the ABC soap opera, Tracy makes a desperate attempt to save Luke. During Thursday’s episode GH fans can also expect to see Dante playing matchmaker and encouraging his mom Olivia to come clean to Ned about her feelings for him.

Friday October 24: General Hospital spoilers for Friday’s episode reveal that Nina and Franco bond over their recent revenge schemes, and the two friends are notably growing closer. Meanwhile, Nina’s ex-nurse Rosalie is in a sticky situation when someone demands to know where Ava Jerome is, and she promised Morgan that she wouldn’t rat them out.

So GH fans, what do you think of Franco and Sonny’s schemes with Heather Webber? Now that Michael knows Carlos is innocent, how long until he realizes that Sonny could be AJ’s killer? What do you think of the love triangle developing between Alexis, Ned, and Olivia? Who do you think Ned should choose? Let us know what you think in the comments below and don’t forget to check CDL tomorrow for more General Hospital spoilers.