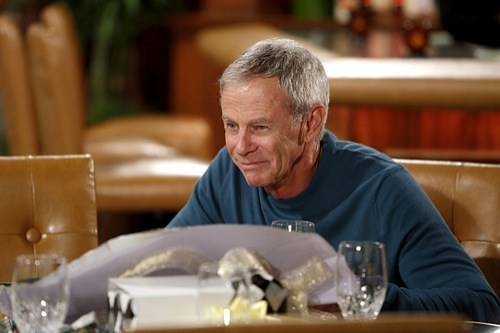 General Hospital spoilers and rumors have been teasing for months now that Tristan Rogers was headed back to the ABC soap as Robert Scorpio, and his name has been brought up numerous times when the WSB is referenced, or when Anna Devane was discussing Cesar Faison. However, the GH rumors never seem to come to fruition. In January 2015 Y&R spoilers broke revealing that Tristan Rogers had signed another year long contract to stay on the CBS soap, but according to the actor – the issue of him returning to “General Hospital” has been addressed, but it sounds like TPTB at “The Young and the Restless” refuse to share him.

After news broke that Tristan Rogers had signed a one year contract on “The Young and the Restless,” Y&R fans flocked to his Twitter account in droves to congratulate him. But, “General Hospital” fans were more interested in how his new Y&R status would affect the odds of him returning as Robert Scorpio. Rogers tweeted this message to his fans, “I’m at Y&R for another year. Doesn’t mean I won’t do other stuff. But, my mind is there and I want to make it prominent in daytime. The issue of appearing on both shows has yet to be resolved.”

So, if Tristan has just signed a one year contract with “The Young and the Restless,” it sounds like they are the ones who are calling the shots – and not giving him the green light to moonlight over at “General Hospital” as his former character Robert Scorpio. It really is ironic because in 2014 Eileen Davidson signed a contract with Y&R, and they specifically slowed her to continue shooting scenes for NBC’s “Days of Our Lives.” But, apparently TPTB at “The Young and the Restless” refuse to share any of their actors with their rival “General Hospital.” Then again, they are all probably still very bitter that “General Hospital” has two of their most popular actors – Billy Miller and Michelle Stafford, who are both doing amazingly on GH.

Do you think that Y&R will ever cave and allow Tristan Rogers to shoot a few scenes for ABC as Robert Scorpio – or is it a lot cause? Would you like to see the character back in Port Charles – even if his visit is brief? Let us know what you think in the comments below and don’t forget to check CDL tomorrow for more “General Hospital” spoilers and news. 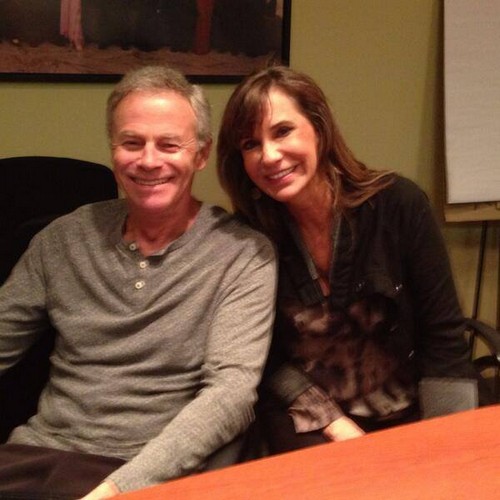