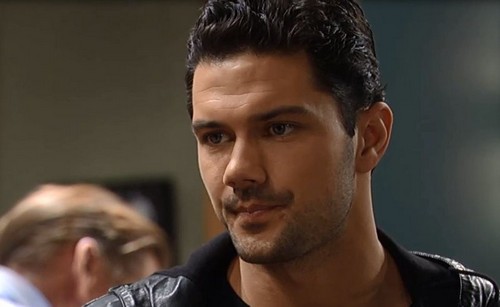 “General Hospital” spoilers for the week of February 2-8 tease that some exciting and unexpected storylines will be evolving in Port Charles. Rumors have been floating around the internet for months teasing that February would finally be the month that the residents of Port Charles learn Jake (Billy Miller) is really Jason Morgan. And, judging from the GH spoilers for the week of February 2nd, that could be entirely true because there will be an interesting turn of events in Jake’s storyline.

“General Hospital” spoilers in the latest edition of Soap Opera Digest reveal that during the week of February 2nd Sam confronts Jake, armed with proof that he was the one that broke in to her apartment. However, Billy Miller is a charming guy, and his character Jake somehow manages to charm the pants off Sam Morgan (Kelly Monaco) and by the end of their conversation Sam actually feels sorry for him and is his biggest fan. With Sam on his side and helping him solve his memory mystery – the odds of her discovering the stranger is actually her husband Jason Morgan are much better. 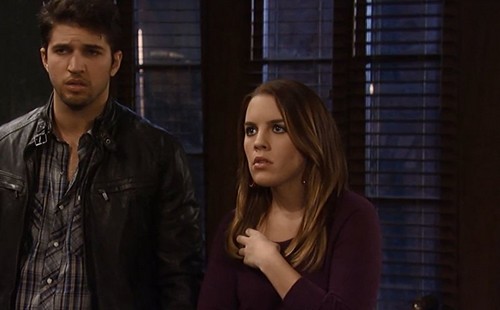 In other “General Hospital” news, GH spoilers tease that during the week of February 2 fans of the ABC soap can expect to see the Fluke (Anthony Geary) storyline, the Haunted Star bombing, and the big prison break continue to unfold. However, the writers and producers have been trying to keep a lid on what happens. We can tell you that Sabrina Santiago (Theresa Castillo) will be back on the canvas, Ava finds herself in serious danger, and Franco heads to the mental hospital to save Nina (Michelle Stafford) from his mother Heather Webber (Robin Mattson). Also, GH fans can expect to see an “unlikely hero” emerge on Wednesday February 4th to save the day, according to Soap Opera Digest.

So GH fans, do you think that anyone will be killed off the ABC soap during the week of February 2nd? General Hospital spoilers tease that there will be two bombings and a shoot out, and someone will get shot – however, we have no idea if the gunshot is fatal. What do you think Jake says to win over Sam and cause her sudden change of heart? Will Franco be able to stop his crazy mom? Let us know what you think in the comments below and don’t forget to check CDL tomorrow for more “General Hospital” spoilers and news. 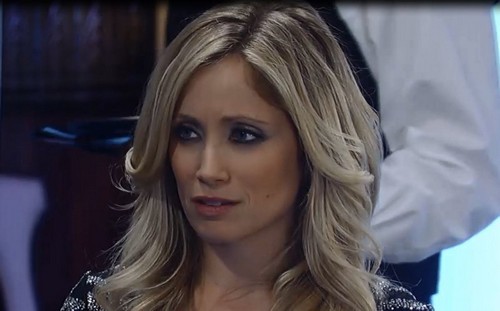