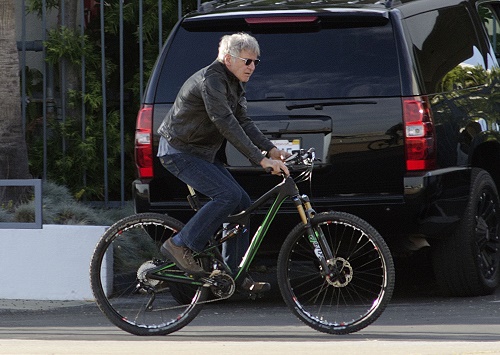 By now, Harrison Ford’s plane crash has become worldwide news, and he’s lucky that he’s still alive. There were several witnesses to the crash, but perhaps nobody with a better understanding of the situation than Dr. Sanjay Khurana, a bystander who just happened to be on the scene when Harrison’s plane landed on the golf course.

Khurana spoke to ABC News and CBS Los Angeles about whether Harrison Ford was seriously injured following the crash. He explained, “He was stunned a bit. He was moaning and in pain.”

Apparently, Sanjay Khurana and the other golfers could smell the odor of fuel very strongly, and their number #1 priority was getting Harrison Ford out of the plane wreck so they could save his life before the plane erupted in flames. Sanjay explained, “I motioned to some of the other folks at the golf course to put dirt on the fuel so it wouldn’t combust. I just wanted to get him out safely so that the situation wouldn’t erupt into a fire.”

Sanjay – along with the other golfers’ help – helped stabilize Harrison’s condition and make sure his blood pressure and airway were in good shape. Immediately after, he was transferred to a hospital, but I don’t think these golfers are getting enough credit for acting quickly in a difficult situation. Could you imagine what might have happened if the plane landed in water or a forest, not a crowded golf course with a doctor on hand? 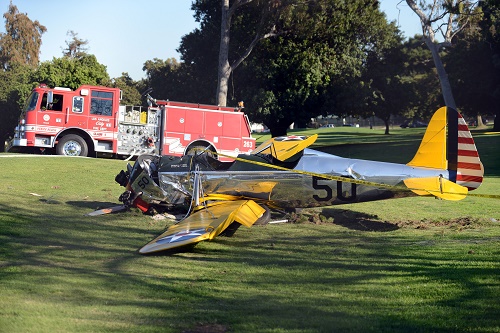