Hilary Swank And Laurent Fleury Breakup: Laurent Fed Up With Hilary’s Angry Drunk Behavior – Is He Ready To Split From Sloppy Actress? 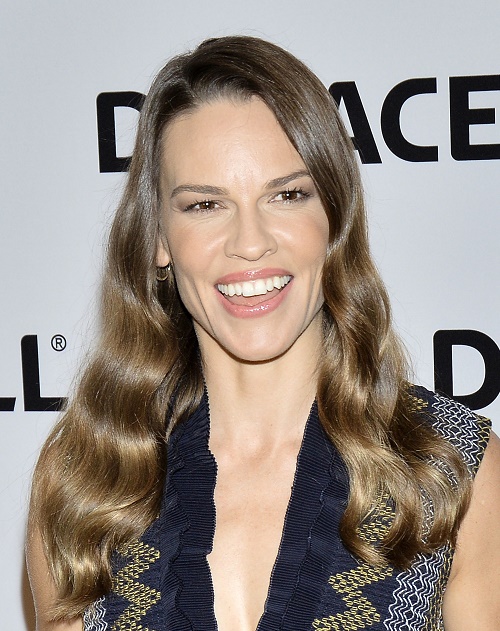 Hilary Swank and long time boyfriend Laurent Fleury are rumored to be on the verge of a breakup after the couple was spotted fighting at 1Oak last month, where Hilary made a drunken fool of herself. Apparently, Hilary Swank is a mean drunk, and once she got a few drinks in her at the popular night club she began lashing out at Fleury. The troubled actress had to be carried out of the bar because she was too drunk to walk, according to a report in this week’s Star Magazine.

Hilary Swank was partying like a rock star on June 18, but witnesses say that the booze got the best of her and she began bickering with her boyfriend Laurent Fleury. An insider dished to Star Magazine, “It was obvious that something wasn’t right, and the more Hilary drank the angrier she got with Laurent. He tried to keep her calm but there was no stopping her. Hilary was a hot mess! Laurent got annoyed, it got so bad that he had to have security help them out the back door because Hilary could barely stand up.”

Sounds like there is trouble in paradise. Hilary Swank and Laurent Fleury are generally a very private couple, and they like to lay relatively low and out of the limelight. It’s rather unusual for Hilary Swank to be making a public spectacle out of her relationship woes, and it sounds like Laurent Fleury has zero tolerance for the actress’s obvious boozing problem. If Hilary makes a habit out of this, we wouldn’t even blame Laurent if he broke up with her.

Are you as shocked as we are by Hilary’s wild night out on the town? What do you think she and Laurent were fighting about? Could they have broken up already? Let us know what you think in the comments below!