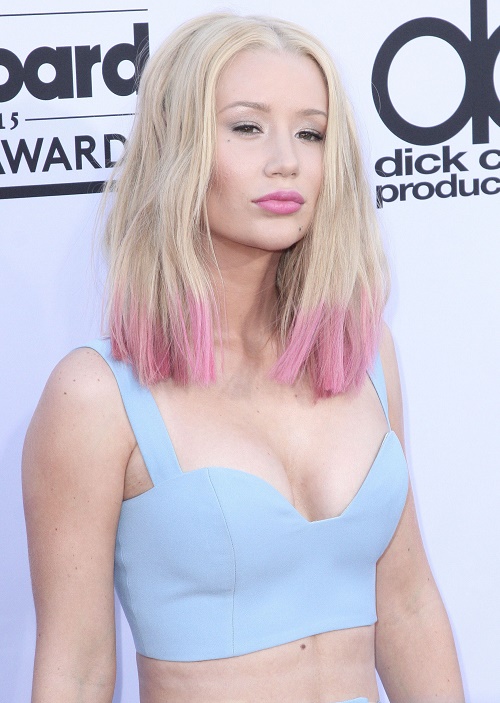 Rapper Iggy Azalea just cannot seem to catch a break – and now her tour has been cancelled! The rapper has been under fire this past year for her musical ability, or lack there of, we should say. Various rappers like Nicki Minaj and Azealia Banks have not kept their disapproval of Iggy hidden and have been very vocal of their opinion on the Australian rapper.

Nicki Minaj has made reference to her feud with Iggy on multiple occasions, reassuring fans that she writes all of her own raps, unlike other rappers. Of course, Minaj is referring to Iggy Azalea, who is believed to have a ghost writer. Azealia Banks has attacked Iggy for her lack of authenticity in the rap genre, and expressed her desire for Iggy to be classified as a pop artist, not a rap artist.

Now, Iggy Azalea has run into another problem. Azalea was scheduled to take on her first arena tour in 2015, but ticket holders received the following email from the AXS ticketing company in charge of the concert, on Friday, May 29.

“The Iggy Azalea Great Escape Tour scheduled for this fall has been cancelled and refunds are available at point of purchase. There will be a new tour planned around Iggy’s new record to be released in 2016 and we apologize for any inconvenience.”

Iggy Azalea has not commented on the cancellation herself as of yet.

This is the second time Azalea has had difficulties with getting her tour on the road. In March, Iggy postponed the tour for five months because of production delays. She said, “I don’t want to have an average tour with a normal stage and this kind of thing. I want people to come and really feel they got their money’s worth…and they want to come back and tell their friends about it. So that’s the risk that I took and I hope people can still come.”

We are not sure exactly why Iggy would cancel her tour, especially considering the success of her new song “Pretty Girls,” with Britney Spears. Now would have been the perfect time to go on tour, and by waiting any longer, Iggy is really risking ticket sales.

Would you buy tickets again to see Iggy Azalea in 2016, or will she be out by then? Let us know in the comments below.