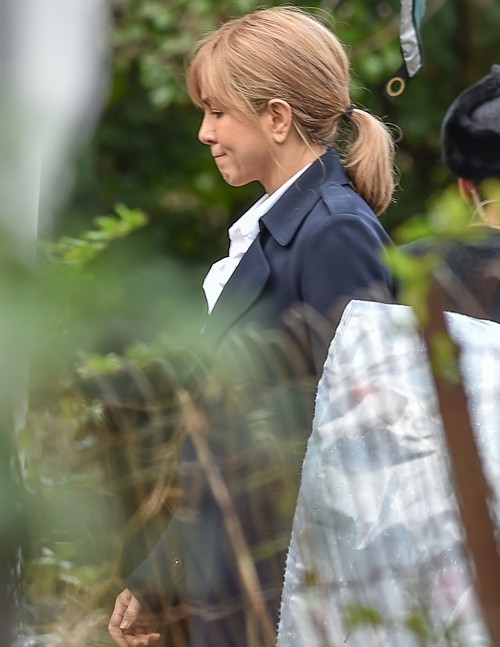 Since Jennifer and Justin haven’t gotten pregnant yet on their own, Jen is ready to start the process of in vitro fertilization with eggs she had frozen years ago.

Aniston took preventive measures back in 2008 and had her eggs frozen according to the National Enquirer. The actress was afraid she’d never get pregnant in time and decided to have her eggs frozen in case she ever did meet the right man. That finally happened when Aniston married Theroux in a secret wedding in August.

With Jennifer Aniston’s biological clock ticking like crazy, the Hollywood couple have been trying to get pregnant since their wedding day. So far nothing has happened though and it’s time to switch gears and look at other options in order for Justin Theroux and his new bride to build their family as fast as possible.

Neither Justin or Jennifer want to wait much longer to make a baby and reportedly had a deal that they would employ other methods at the end of 2015. Well the year is coming to a close and now Aniston is ready to give other methods of getting pregnant a try.

A source close to Jennifer told the National Enquirer, “Jen doesn’t want to be a winded geezer chasing a 10-year-old.” The insider continued, “Besides, at the end of the day, what’s the difference if you do it the old-fashioned way or get a little help?”

Celebrities tend to get a little help with everything else so why not get a little extra help in starting a family? Jennifer Aniston has wanted a baby for years and at 46-years old, it’s understandable that she doesn’t want to wait any longer. Justin and Jennifer had a deal when they got married that they would try for 125 days to get pregnant the old fashioned way.

If it didn’t work out then they would use Jen’s frozen eggs and do whatever it takes to conceive with medical help. Both Aniston and Theroux are hoping 2016 is the year they add a baby to their family.