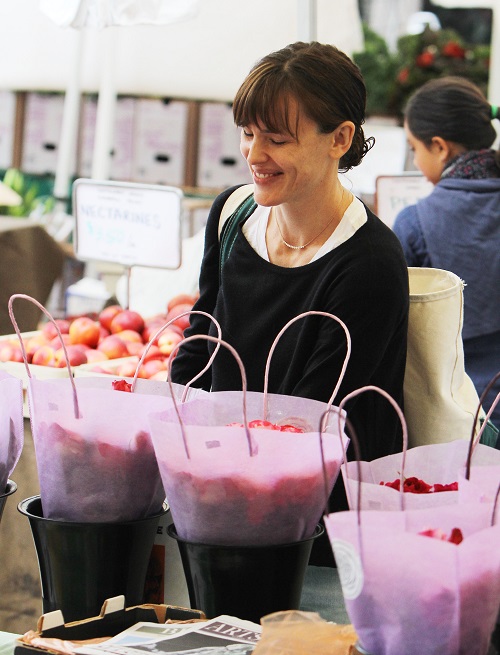 Jennifer Garner and Ben Affleck are trying to keep up appearances, but it is no secret that the less-than-happy couple is on the verge of a $150 million divorce and messy custody battle over their three kids. Ironically, this month the couple would be celebrating their 10th wedding anniversary, and will have been married for an entire decade. We all know Ben and Jen’s marriage has been less than perfect over the years, but what exactly is the leading factor behind their relationship’s demise, and divorce?

Ben Affleck hasn’t been the greatest husband or father over the course of the last 10 years, but Jennifer Garner seemed to be able to look past his boozing and gambling problems, it was the cheating scandals that have taken a toll on her. According to the June 29 edition of National Enquirer, it all started back in 2010 when Ben Affleck cast Blake Lively to pay his love interest in “The Town,” and shared some hot sex scenes with the former Gossip Girl. The tabloid reveals, “Jen and Blake developed a deep bond while filming and Ben couldn’t wait to get her in the sack!”

Since then, Blake credits Ben as being the “best mentor” she has ever had, and has moved on to marry her current husband Ryan Reynolds. But, the sex scenes between Blake and Ben have forever haunted Jen. So you can imagine Jen’s feelings when Ben cast yet another hot young actress to play his love interest in Gone Girl, Emily Ratajkowski. According to National Enquirer, “Jen was so worried about Ben and Emily that she asked her pal Neil Patrick Harris to keep an eye on them while on set.” And, who could also forget Ben’s rumored affair with Hayley Atwell?

According to National Enquirer’s sources, “Jen is huddling with hotshot divorce lawyers and papers could be filed any day.” How ironic would it be if the papers actually went through on their anniversary day?